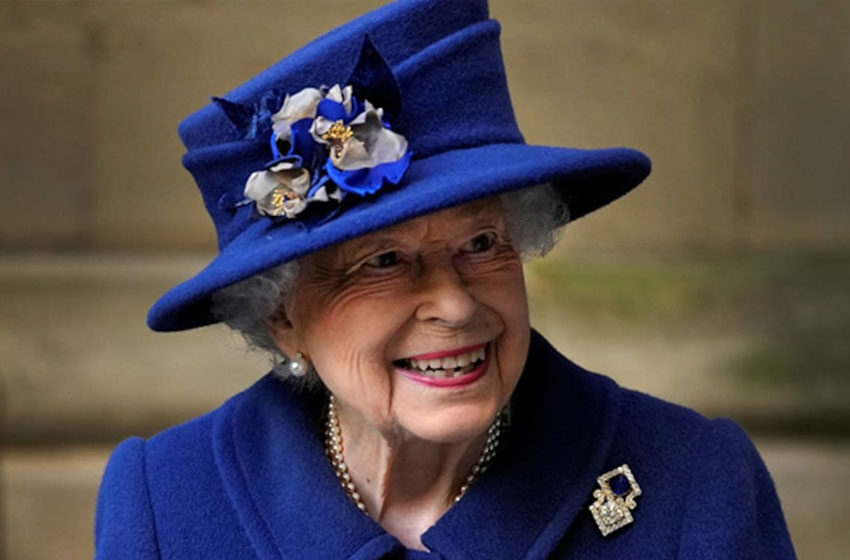 Aaarghh!!
The Queen!! How does she do it?
I thought, with a pinch of envy though, as I was struggling to cope with a fit of sneezing.
My remark had a lot to do with an article I had read sometime back on how the ever-so-graceful monarch, Queen Elizabeth II, at 76, manages to maintain her grace so very well! One of the points the author made was how Her Majesty hasn’t even come close to sneezing during her 60 years of public appearances. I got convinced that one must be truly blessed with magical powers to handle such situations with grace. Holding back our sniffles is something we can hardly think of! It’s an extraordinary task for us mere mortals. In fact, we should thank our stars if our “aaaaaaahchew”s don’t throw us in the midst of some embarrassing jamboree.
A few years ago, a Chicago club slugger Sammy Sosa had to miss a game after he injured his back while sneezing! Strange but true. An accomplished British mountain climber had to discontinue climbing the 26000 ft high ‘Nanga Parbot’ in Pakistan, when he was half-way through his journey. Apparently, some strong winds blew the flour, applied on the Chapati he was eating, on to his face and he started sneezing, leading to a muscle pull! These two incidents talk about just one dimension of the dangers posed by sneezing. Aussie writer Vicky Baum admits that whenever somebody in the household sneezed, his father would get his bag packed and run off to his mum’s house until the sickness had departed from the house! And even while he was getting his bag packed, he used to pace about the house with his lips tightly shut and a towel over his face to ward off the germs. Not to forget about the awkwardness of having to sneeze before a gathering. Here’s an attempt to let you all know how people adept at sneezing deal with such situations!
Just as there is etiquette related to so many aspects of our lives, the same applies to sneezing as well. First and the foremost, cover your mouth and nose area with a handkerchief / tissue while sneezing.
All of us know this!
What’s so special about it?
Well, there’s more to follow.
In case you have neither the handkerchief nor the tissue at your disposal, how will you manage? After all, these mannerisms are there to help us carry ourselves with dignity in unpleasant situations. A sleeve can substitute a handkerchief / tissue in that case. You can sneeze into your armpit; raise your T-shirt to cover your nose depending on the formality of the occasion.
Cupping both your palms to cover the ‘blast radius’ to hide any visuals, is a last resort. This has the unpredictability of leaking particles!
What if you have a groggy nose and you KNOW that the sneeze will cause the mucus to make a public appearance?
You’ve got to let out the sneeze through your mouth and bring your hands closer to your face while performing the act. This shall prevent any public displays of phlegm.
Whatever subtle approach you take, saying “Excuse me!” after having sneezed is an age-old etiquette related to sneezing. But in case you’ve a sneezing fit, it’s in the best of interests of everybody around, including you, to excuse yourself from the gathering. And, this step is a must, in case you need to clear your nose after.
What if you’re on the receiving side of the scene? It’s in your hands to make the situation comfortable for the sneeze-bag. It’s a common practice to say “bless you” when somebody in the vicinity sneezes. The practice has its roots in the belief that you’re throwing a demon out of your body when you’re sneezing. There is another angle to this belief as well. In the olden days, people believed that a person’s heart stopped beating while he sneezed. So, their line of thought was that if a sneezing person is blessed by the people around, they would survive the sneeze. These ‘blessings’ are best answered with a ‘thank you’ from the person who sneezes. These practices were so widely observed that they’ve become established etiquette irrespective of whether a person harbors those beliefs or not!
It’s really interesting to know how beliefs and perceptions of the same issue change from place to place. In France, a sneeze is considered lucky, as it’s believed that the dreams of the person who sneezes come true! So, instead of “bless you”, the people in France respond to a sneeze with “May your dreams come true”. In India though, a single sneeze by someone around is considered an impediment for the job we’ve set out on!
How I wish my dreams came true when I sneezed; I would have mastered the art of sneezing, in that case!! Beliefs after all remain beliefs; and the probability of them being scientifically tested remains bleak forever! But, observing certain simple etiquette will save our day, for sure!