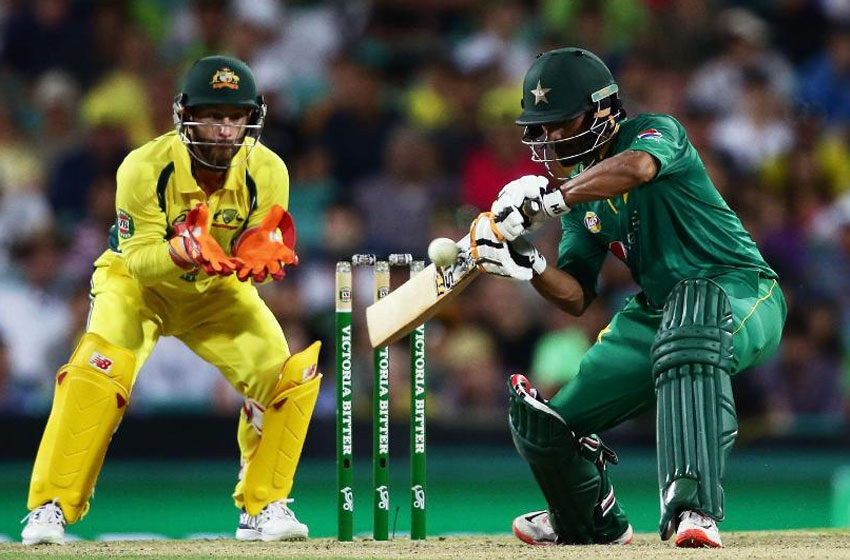 Expect big hits and big excitement when Australia take on Pakistan in the five-match Victoria Bitter One-Day International Series.
The series begins on 13 January at the Gabba in Brisbane, before a blockbuster match at the MCG in Melbourne on 15 January and the WACA in Perth on 19 January. The series then moves to the SCG in Sydney on 22 January and culminates with an Australia Day spectacle at Adelaide Oval on 26 January.

Australia, the top-ranked side in ODIs, will be looking to stamp its authority on this series played around the country in the heart of the summer, while Pakistan will be looking for ODI redemption after bowing out of the ICC Cricket World Cup 2015 Quarter Final at the hands of Australia. Of particular interest will be how Australia’s batting line up fares against Pakistan’s imposing young bowlers.
What fans can be assured of is that both teams will be looking to play an exciting brand of cricket that will make the Victoria Bitter ODI Series unmissable cricket action.