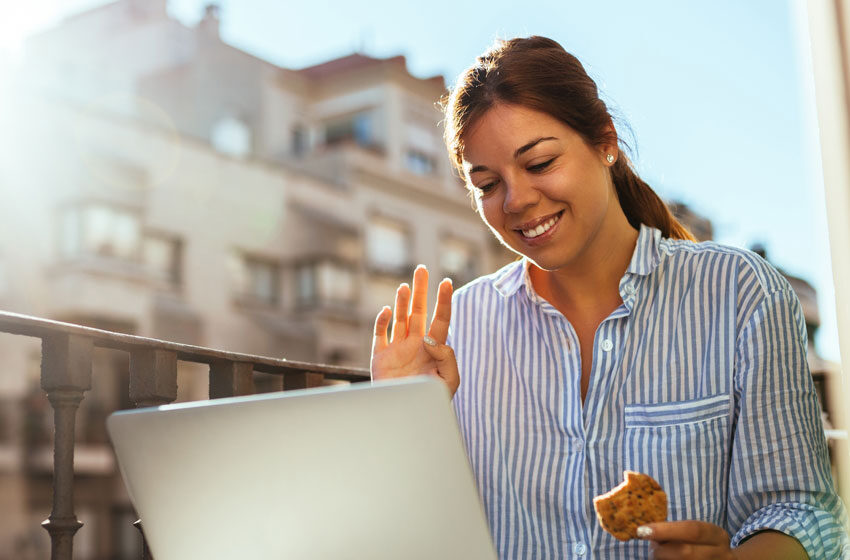 Johannah, aged 5, says goodnight to her mother. Unfortunately, it’s through a computer screen. They are 9100 Kilometers apart, and Drisya has not hugged her daughter for 18-months now. Johannah is one of 173 children stranded in India, unable to enter Australia due to restrictions and rules on minors flying alone. Johannah lived with her parents in Malaysia ahead of an exciting move to Australia before they returned to visit family in Kerala in November 2019. Johannah stayed on for an extended holiday with her grandparents while her parents returned to Malaysia to finalise the move to Sydney. They have been separated due to COVID related measures ever since.

They prayed to be reunited, but hopes were dashed on several occasions. They hoped to secure a seat on a government-chartered plane, but those under 14 and unaccompanied were not allowed to travel. Again, a chartered plane from Bangalore to Sydney with a private company willing to take unaccompanied children was due to arrive in Sydney this May. Unfortunately, that flight was also cancelled when the Australian government banned all arrivals from India.

Barry O’Farrell, Australia’s High Commissioner to India, told an Australian Senate Committee that twenty unaccompanied minors have been helped reach their homes in Australia in recent months. He also stated that the Australian government could only work within specific parameters of the restrictions being imposed. These restrictions capped daily arrival limits and, in recent times, clamped down on arrivals from India due to the surge in COVID numbers there.

Johannah’s parents dare not return to India due to minimal flights and the risk of borders closing at any moment. They fear should they fly to India, they would join the list of thousands of people in India struggling to get back home to Australia. Therefore, the only way they can see their daughter is through Skype.

The Australian Senate Committee was informed of the 173 stranded children overseas. Harjinder Singh Mandair is one parent who complained to the committee that his little boy couldn’t get home and is living with his grandparents. They were meant to be reunited at Christmas, not 2020 but 2019. That’s almost 18-months now. The pain was evident in their narrative. Likewise, Johannah’s parents, Drisya and Dilin, told BBC News about their dealings with the committee, where they pleaded with authorities to consider bringing in minors unaccompanied, either through repatriation flights or even private chartered flights.

At the time of writing of this article, the COVID surge in India has meant they remain ununited. Ultimately, safety is the number one issue, but nobody can argue with the plight that COVID has brought. In this case, and similar tales of separation, the cost has been the lost months, tears and suffering. The parents have lost out on precious childhood memories, and the children have missed formative time with their parents. Indian parents in Australia have also raised concerns that their children stuck in India will fall behind in their studies and various other developmental aspects. Most schools in India are not operating due to Covid. While COVID will fade away, nothing can replace the lost months waiting to be reunited. 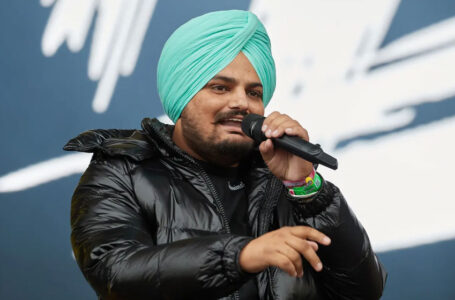 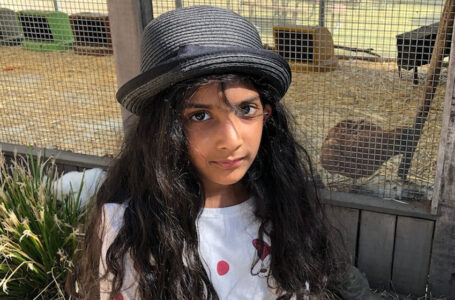