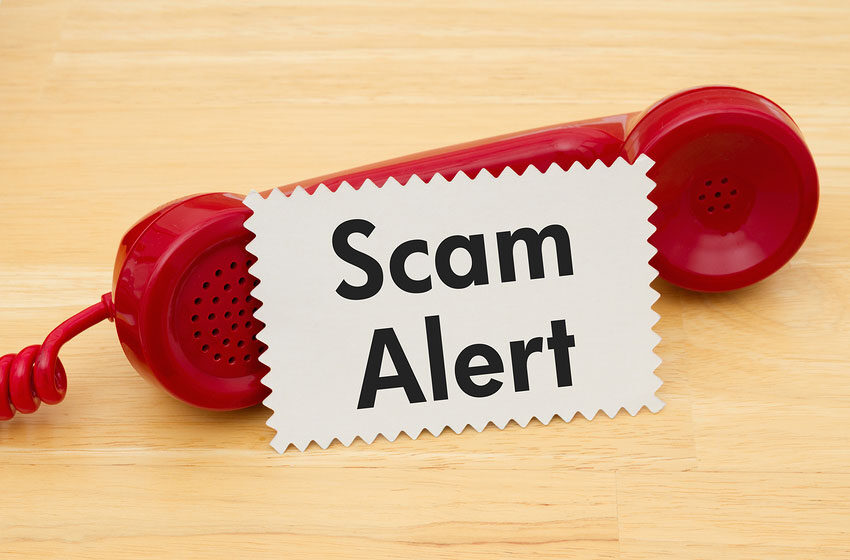 Immigrating to a new country is a daunting and often scary process. Unfortunately, a few rotten eggs are making it even worse for a select few Indian and South East Asian migrants who have fallen victim to scams that threaten them financially and their immigration status.

The fact that scams exist in general isn’t news. In 2017 alone, Australia’s lost a total of $340 million to scam artists who fraudulently obtained the money through either phone or email avenues while exploiting people’s weaknesses or humanity. According to an interview on Sunrise, $64million was lost to investment scams while an astonishing $40 million went to “romance scams”, meaning that a lot of peoples trust was abused.
New arrivals into the country are also victims of this cruelty and maybe even more vulnerable.

Swati Nagar had only just arrived in Australia with her husband Abhilash when she received a call on her mobile phone with the caller ID saying it was incoming from the Department of Foreign Affairs and Trade. The person at the other end of the line informed Mrs Nagar that there had been issues with her immigration forms and unless she immediately paid $6000 she would be arrested and forced to pay $20,000. A daunting prospect for anyone.
The caller knew the couples personal details, recent travel information and even Mrs Nagar’s parents address. This made the situation sound legitimately. To squash any doubts, Mrs Nagar put her husband on the phone to confirm the situation. The didn’t realise it at the time, but the amount of $6,000 was suspicious as it was the maximum amount they could afford. This suggests that the caller knew their financial status.
They have not received the money back.
Mrs Nagar said, “Financially, yes- it’s a lot of money to lose for anyone, let alone a new migrant still looking for work. But my biggest concern is that the caller still has our information, and he may be able to use it again at will. And I want others to be aware of this, so they don’t find themselves in the same situation that we are in.”

Getting a call from the Australian Taxation Office is a bad day for anyone but for Gurwinder Singh who had recently settled in Sydney, it became his worst nightmare. The new immigrant, who arrived in Australia legally and legitimately on a 457 visa, received the call with the right caller ID demanding $4850.
Talking to SBS Punjabi, Mr Singh explained that the ATO caller gave a name – John Harris – and threatened him with legal action and immediate deportation if he did not pay the almost $5000. As Mr Singh was waiting for his wife’s arrival and didn’t want any drama, he got the money together as quickly as he could.
He said, “This person told me that he had an arrest warrant in my name and he is coming to my place to arrest me. But he will put these proceeding aside if I make an arrangement to pay the money as planned with the ATO official [Scammer].” 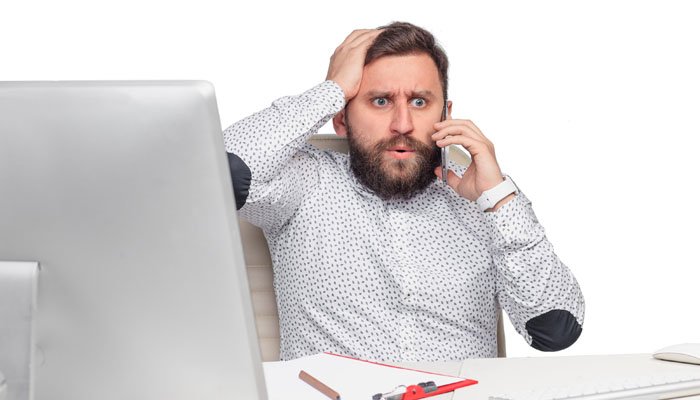 He continued, “I talked to my cousin who was a little suspicious about the phone call. But after I insisted, he helped me arrange $4850, which was the amount scammer asked me over the phone.”
However, the phone calls continued with more demands for $5000. Fortunately, Mr Singh started to listen to his cousin and told the callers that they would need to arrest him as he couldn’t pay the supposed fines. Jagjit Sing, a community relations officer at ATO, insists that the department will never make calls threatening immediate arrest as a way to tell whether or not a scam is happening.

No employee wants to have to pay their employers, instead of getting paid, but this dystopia is what might be in store for some vulnerable new immigrants or potential migrants desperate to come to Australia.
One specific scam involves a company called Global Skills and Business Solutions offering sponsored jobs and visas for sometimes up to $70,000. The owner of the company, Lubo Jack Raskovic, would use word of mouth or Facebook posts to lure potential clients and take their money. He would also offer to pay employers with as much as $10,000 bonus money if they hired one of his new immigrant workers.
But the employers were not paid the money, jobs were not offered, and many people had to return to India in financial and emotional ruin.

We’re calling from the Indian Consulate in Sydney – Pay $20,000, or we’ll report you to DFAT

Mrs Gurjit Kaur was already waiting for a call from the Indian Consulate about her daughter’s passport when she received a call from them informing her that she had broken the law.
Talking to SBS, Mrs Kaur remembered what started as a professional and seemingly normal conversation with an immigration official. However, as soon as the threat of deportation and money was brought up, the self-described official she was talking to became hostile.
Fortunately, Mrs Kaur’s husband was close by and correctly suspected that it was a situation of fraud. He abruptly ended the call, and by going to the authorities, the couple saved themselves from paying $20,000 for absolutely no reason.
Like the other victims, they want the public to be aware of the dangers. To avoid ever being a victim of a scam, Sunrise suggests that you notify scamwatch.gov.au immediately so that they can handle the situation and save other potential crimes happening. 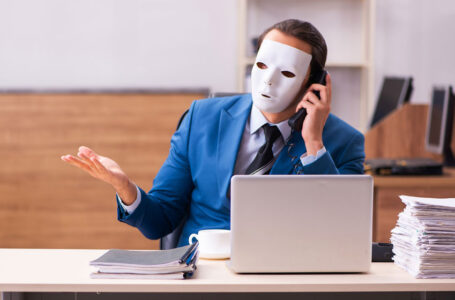