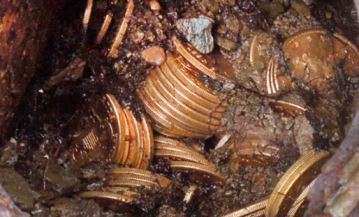 gold coins worth millions of dollars. Same is the story of a Northern California couple who struck jackpot while on a walk with their dog. The couple hails from Gold Country in California and were taking a walk when they discovered the treasure. A total of 1,427 coins were found by the couple. As calculated by Professional Coin Grading service of Santa Ana. The estimated face value of these coins came out to be $27,000. Out of all the coins, there were some which were extremely rare and had not been discovered till date. Some of these rare gold coins go for as high as $1m.

The couple used to walk on that path every day but on this particular day, the woman was checking out a rusty can that was exposed and found the coins in the process. 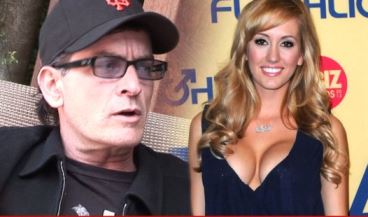