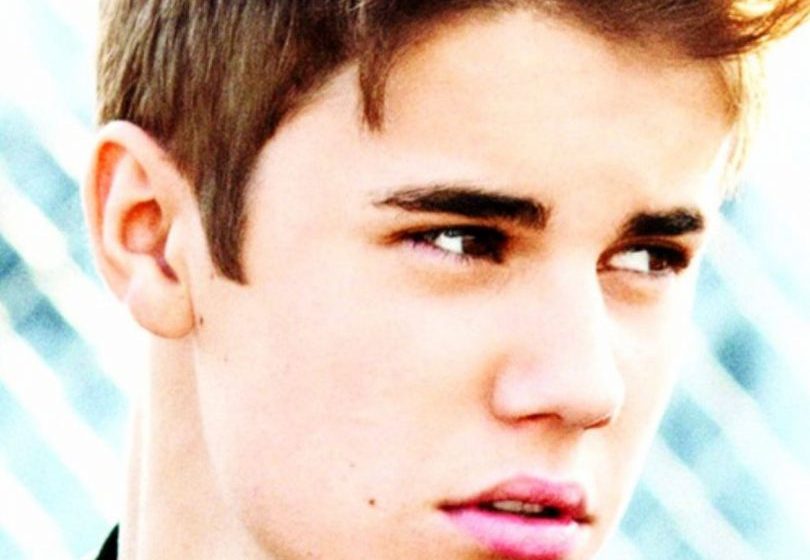 They do different things in different ways to stand out of the crowd. Yes, we are talking about celebrities of show business who need to do all absurd gimmicks out of the urge of headlines. Sometimes, it’s because of their genuine desires and most of the time it’s because of their genuine designs. Let’s check out the list of top twelve celebrities with really strange pets.