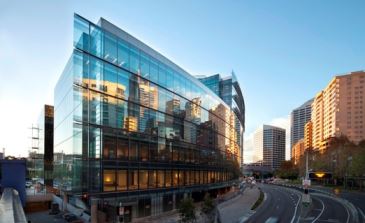 The tertiary activity, manufacturing, patents, research and development of a country go a long way in determining its position amongst its contending countries in

the field of innovation. If statistics are to be relied upon, then Australia stood at 13th position in terms of innovation. The first place went to South Korea which was followed by countries like Sweden and USA. A few other countries that fared better than Australia were Singapore, Denmark, Canada, Finland and Taiwan.
At 13th position, Australia showed a better stance than countries like New Zealand, United Kingdom, Netherlands, Norway and Austria. The survey was conducted by Bloomberg which analysed the position and developments of 215 countries along with a few sovereign regions. The final list of rankings was compiled after analysing all of these countries on the basis of seven factors. From R&D along with GDP, productivity, tertiary efficiency, labour force, manufacturing capability and many more factors, the final list was released.