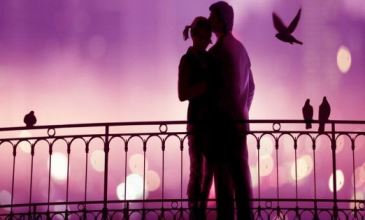 Although love and lust manifest themselves in identical ways,

yet they are completely opposite to each other. This is in context to the fact that both eventually lead to very different actions as well as reactions.
For some people, the concept of “love at first sight” might hold some value as they start feeling for someone known to them that eventually transcends their emotions to a completely different level.
However, a very interesting study gave some really fascinating conclusions about “Love at first sight”. The study stated that the speed with which a person falls for someone is controlled by the action of a part of the brain called as anterior insula. This study was even cited with an example when a student at the University Of Chicago was diagnosed with a stroke resulting in damage to the anterior insula region. When it came to lust, his decisions were quicker than matters of love in which he needed a relatively longer time to think.