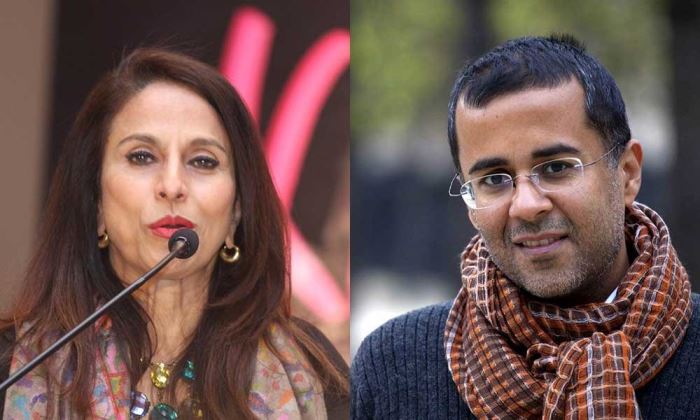 The rise of democratised form of information and media has given rise to the ‘expert’ in India’s twenty-four-hour news channels. There is airtime to be filled, and there are always people like Shobhaa De and Chetan Bhagat who step up to the plate. In this article, we look at some of the funnier moments involving these two.

They say a society gets the intellectuals it deserves. In India, with the rise of twenty-four-hour news as entertainment, there has been an unprecedented rise of the ‘expert’, the armchair critic who has cast off his armchair and is now trolling the television screens of the country, spouting off an opinion or a ‘point of view’ on just about any topic on the planet.

How to identify an expert:

Now, in the current Indian climate, we have two such experts: Shobhaa De and Chetan Bhagat. The rest of this article is just going to be a list of things they said. We will leave the analysing to your discerning minds.

And now for some gems from Chetan Bhagat, he of the ‘I write to change society’ fame

It is to the great misfortune of India that we have to suffer such experts, who not only ram their opinions down our throats, but stay wedded to every controversy that raises its head just to be in the news.

The upside to all this? At least they’re entertaining.