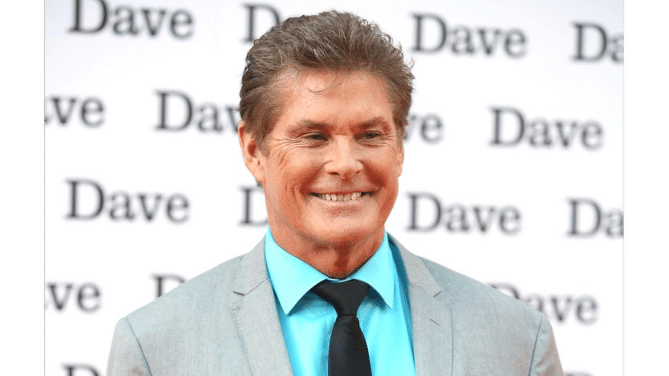 The 63-year-old Baywatch actor, David Hasselhoff wants to retire and live his days on the beach but apparently he can’t do that as long as he is obligated to pay alimony to his ex-wife Pamela Bach.  Recently David filed legal documents requesting the court to cut-off all spousal support that he has been providing Pamela from the last 10 years, after their divorce in 2006. According to the actor, he pays his ex-wife $21,000 every month.

He said in the court that Bach has made absolutely zero effort to become independent. He pleaded that he’s getting to the age where retirement should be just around the corner, but he can’t retire because of the huge monthly alimony he needs to pay. He further added that Pam is 52, she’s a talented actor and producer and if she tries, she can easily get a job.