HOW DELHI IS COMBATING AIR POLLUTION IN 2016

India has 13 of the 15 most polluted cities in the world. Of these, Delhi’s air pollution levels have been deemed dangerously high by the High Court in December. In order to combat polluted air in the city, the government has introduced a variety of tactics. This article summarises them all.

In December 2014, the Delhi High Court made an observation on Delhi’s air saying that the air pollution levels in the capital city of India have reached ‘alarming levels’, likening life in Delhi to be akin to ‘living in a gas chamber’. The court then directed the Centre and the city government to take comprehensive action to combat it.

In response to this, the Arvind Kejriwal government introduced a plan by which only odd-numbered and even-numbered private vehicles will be allowed to drive on the road on alternate days. This rule does not apply to public vehicles, and ever since its implementation in the new year, Delhi has become the only city after Beijing in Asia to try such a scheme.

Besides this main step, there are also a slew of other steps that the government is trying out in order to reduce Delhi’s air pollution levels. Here are a few salient points:

However, this move is not without its challenges, the main ones of which are the following:

All in all, like for every plan, there are many questions that will be answered only when it is set in motion and introduced. In the first few months starting from now, the strategy will be refined in many ways, and we hope that Delhi will see lower air pollution levels in the near future. 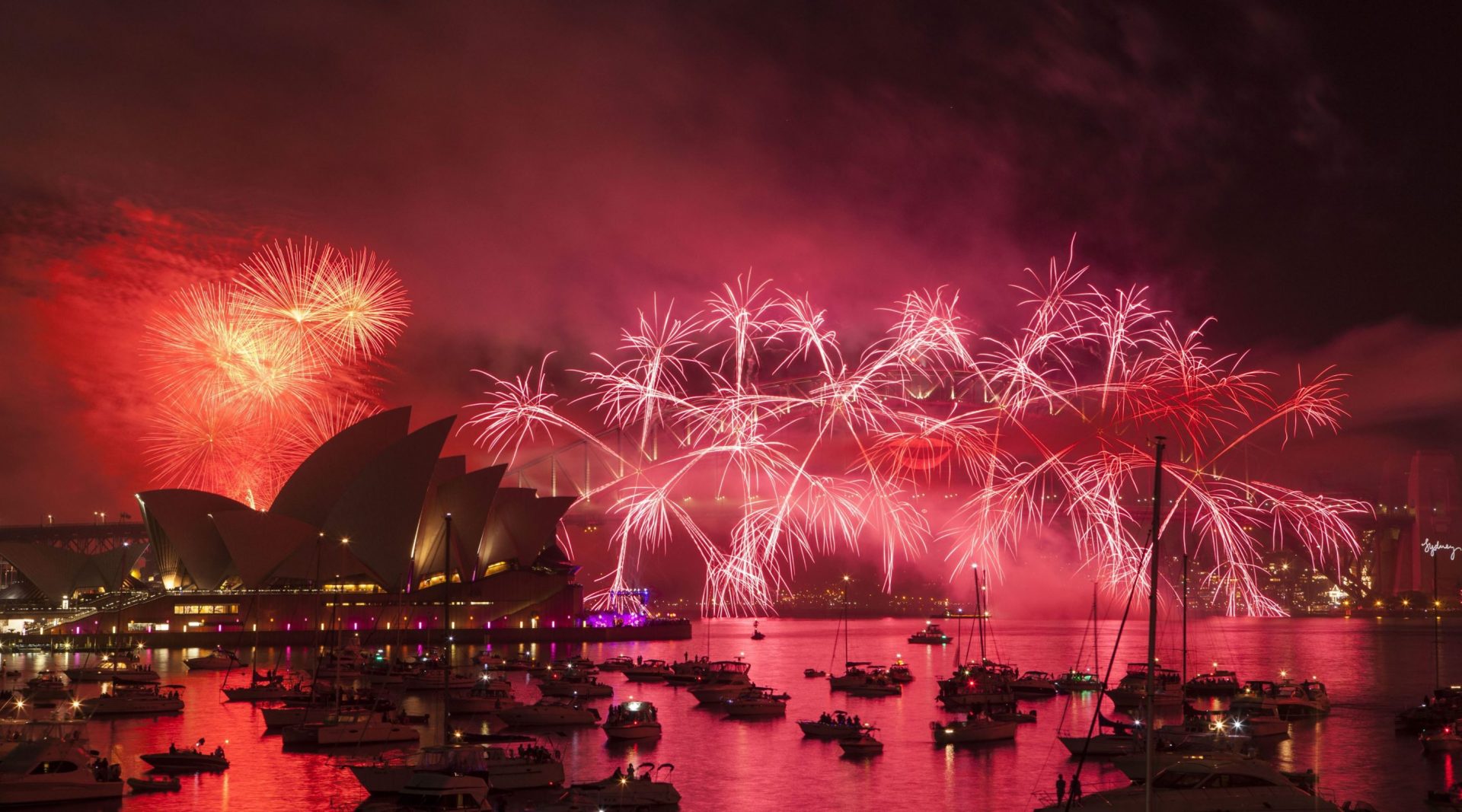 As the year 2016 begins on an auspicious note all around the world, we wish that yours has gotten off...