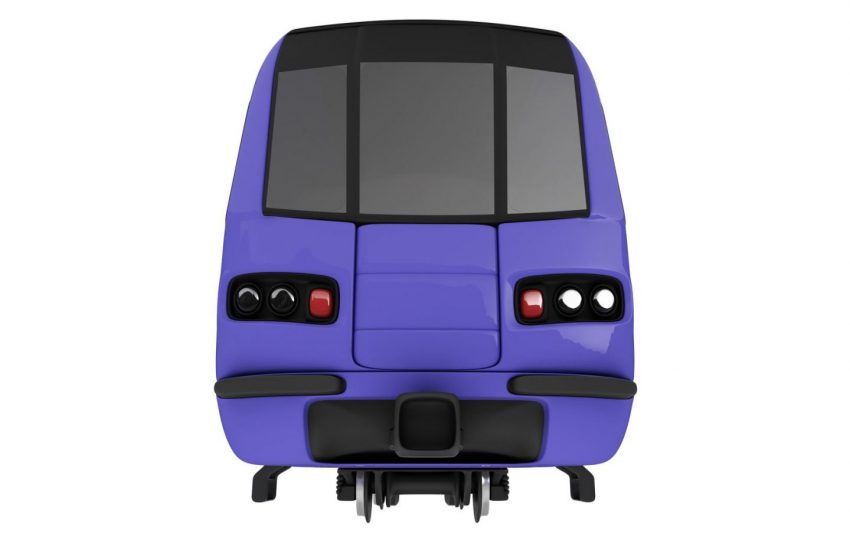 If you live in Delhi, you may soon see driverless trains zip past at your local metro station. Two upcoming lines in Phase 3 of Delhi Metro are being automated and made driverless, and the platforms are getting upgraded into state-of-the-art facilities too. Read on to find out more.
In an age where driverless cars are being touted as the next big technological marvel, Delhi Metro has taken the plunge with the decision to make some of its currently running trains automated. That means that there will be no human driver sitting in the cabin. In fact, there won’t be a driver cabin at all.
The driver cabin – which is not required if there is no driver – will be replaced by an extra coach that will accommodate 240 more passengers than the trains of today. The frequency of trains will increase to a much greater level, and the gap between one train and the next will be cut down to 90 seconds, because the new Communication-Based-Train-Control technology (CTBC) will allow trains to communicate with one another with precision and more efficiency.
The new trains will also be 10% more energy efficient because of improved design features such as more regeneration of energy during braking, energy efficient subsystems such as LED lighting, etc.
These trains will be introduced on two upcoming lines as part of its Phase – III of expansion. A total of 68 stations on the upcoming lines will also have Platform Screen Doors for greater safety and to prevent potential suicides. There is also a new-age signalling system on two corridors: the 58-km-long Mukundpur – Shiv Vihar corridor and the 34-km-long Janakpuri (West) – Botanical Garden corridor.
The only problem with this technology and its implementation in a country like India is that the traffic situation is more chaotic in India than it is in other, more developed countries. Civic sense of people is not as high, so the number of unknown variables in what could go wrong is much higher in India than it is in other countries. Therefore, it could be argued that it is better to have ‘someone at the wheel’ at all times in order to deal with the unknown unknowns that India provides with such regularity.
However, all efforts seem to be underway to make the environment of these automated trains as much of a controlled one as possible. Only time will tell if this experiment will succeed or fail.