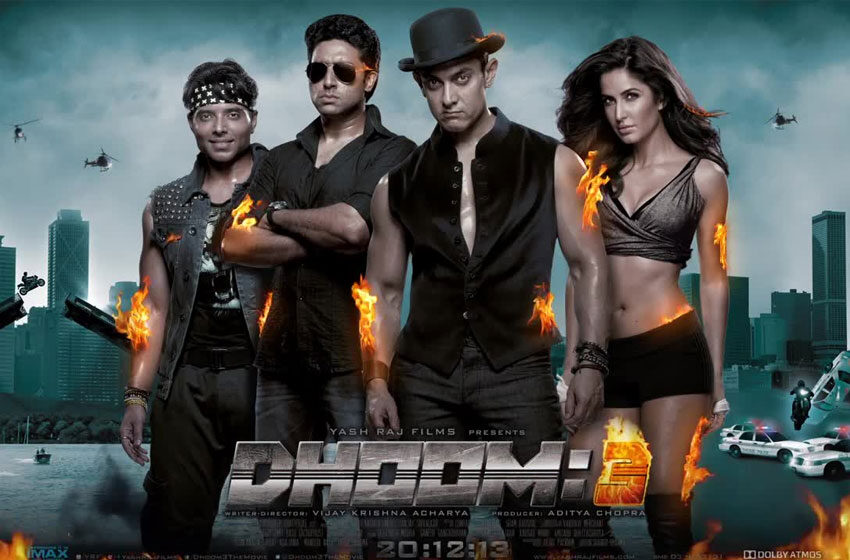 It seems that Aamir Khan-starrer Dhoom 3 is breaking records successively. After being one of the first movies in the history of Bollywood to gross Rs. 100 Crores in the box office in just a mere three days, it seems a new record has been broken. Apparently, the ticket sales of Dhoom 3 have crossed Rs. 250 Crores after two weeks and this includes the versions of the movie that have been released in Tamil and Telugu respectively.

Dhoom 3 hit 400 silver screens on 20th December, 2013 and features Aamir Khan along with Abhishek Bachchan, Katrina Kaif and Uday Chopra. The buzz regarding the storyline as well as the death-defying stunts in the movie has attracted the attention of thousands of fans. The movie might be there on the silver screen for another few weeks and is expected to gross around 100 Crores more.