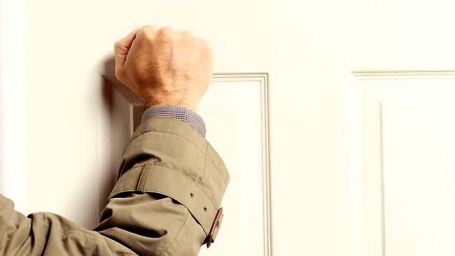 In the race for customers, energy companies have taken to door-to-door salesmanship. If you’ve encountered sales representatives from power companies that knock on your door and proceed to tell you why your current provider is not so good and why you should absolutely switch to their company, you’re not alone. But as the recent $1m dollar fine on Energy Australia slapped by the Federal Court suggests, what they tell you may not all be true.
The Australian Competition and Consumer Commission (ACCC) took Energy Australia to court last year for misleading customers through their door-to-door salesmen. Among the charges levelled were that Energy Australia promised customers that their entitlements would increase and their bills would be cheaper if they switched their power company. Their sales representatives also carried approval and affiliation forms that incorrectly suggested to the customers that they had ties with the government, and their call was all part of a government initiative to make power cheaper for consumers.
None of this, as it turned out, was true, and as a result, Energy Australia and its sales training partners were charged a total fine of $1 million for misleading customers.
The Consumer Action Law Centre (CALC) spokesperson and campaigner Sarah Wilson said that this should lead to a complete ban on energy companies knocking on customers’ doors. ‘Energy contracts are complex products and customers cannot make a good decision at the door,’ she said.
So perhaps we can do our bit and resolve to switch power companies only after due consideration and not at the behest of a door-to-door salesman.