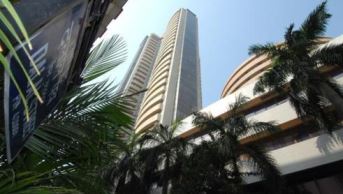 Even if we are in a scenario where Indian rupee has colossally fallen this fiscal, the people of India are still oriented towards migrating to other parts of the world no matter how crippled the economy turns out to be. There are a few advantages which have come up from the present scenario that are motivating Indians to migrate on work and study visas to developed countries.
Vishal Goswamy who heads the Marketing division of Manya Abroad – Princeton Review feels that even if we have suffered severe economic changes lately, yet the mindset of Indian people remains the same as they would still want to pursue studies abroad at the behest of any expenditure. He furthermore added that a better value of dollar has fared well for the economy of US and as a result, opened close to 1.5 million jobs in the private sector. Even if the government of US and Congress have locked horns, yet the GDP has been predicted to increase by 2 percent this year and more in the upcoming years. Thus as a result, more work visas will be issued to Indian students and higher-paying jobs will be offered. Hence, the Return on Investment (ROI) will be better.
Let us shift our focus to the rural India which serves as an active hub for human resource as people migrate to countries in Central and South-East Asia in order to work in hospitality industries.
Thus, the prospects of jobs have increased abroad as a result of declining rupee which is why people are opting for jobs in developed countries.