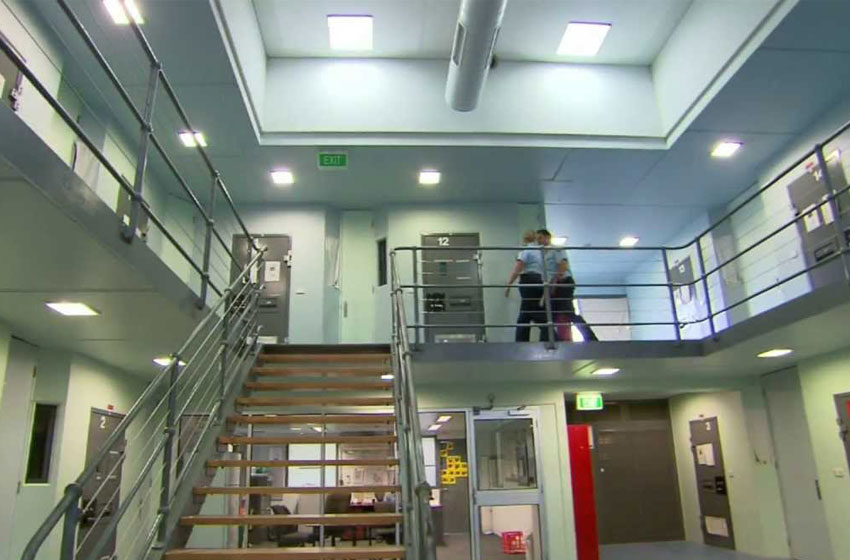 The Victorian state government has announced that they’ll spend $1.8 billion on prisons and corrections. The prisons to receive the funding include Victoria’s new prison at Lara, the giant new jail at Chisholm Road and the existing Barwon Prison just north of Geelong. With the prison to expand by 100 new beds and get better security and facilities, the budget will also contain $237 million for the state women’s prison at Ravenhall in Melbourne’s west.

According to the statement released by the Labor government in the state, the new prison at Lara is going to be the state’s largest maximum-security lockup, housing nearly 1250 inmates, when it is finished in three years. The state’s growing prison population has been the reason for the corrections planners bringing forward the giant supermarkets option at Lara that was initially due to provide 700 beds with a long-term option to expand. Finally, the project is all set to commence this year. The initial work of building a new “custody and courts” complex near the Assessment Prison on Spencer Street in West Melbourne by allocating $6 million promises long-term action on the state’s remand crisis by the government.

According to Corrections Minister Ben Carroll, with short-stay cells and new courtrooms for magistrates to hear urgent cases, the new centre will improve the ability of the criminal justice system to cope with growing prisoner numbers. He also said that it was part of a broader group of policies aimed at making the Victorian community safer and to provide jobs in the building trade. Carroll said, “We know that community safety is more than just building more prison beds, that’s why we’re boosting prison programs and investing in education and skill development that lead to jobs.”

Earlier, the Andrews government had already announced to spend more than $40 million on programs to curb Victoria’s soaring prison population, including women and Aboriginal prisoners. This will be done by helping them find work and escape the cycle of repeat imprisonment. With the sudden rise in the number of prisoners denied bail before sentencing has contributed to the massive increase in the number of people behind bars. According to reports released by the Australian Bureau of Statistics, 50 per cent of Victoria’s prisoners has been in jail at least once before.

However, this announcement failed to please the opposition in the state as David Southwick, Liberal’s corrections spokesman said that Labor was building the nation’s most expensive prisons and building them too late. “The Andrews Labor Government has so far budgeted approximately $1 million per bed for the Chisholm Road prison. This contrasts to the recently completed maximum security Macquarie and Cessnock Correctional Centres in NSW, which were built at the cost of approximately $500,000 per bed – half the cost of Labor’s new prison.”

Let’s wait and watch if the Labor’s government implements the plans successfully or proves the opposition’s accusations correct by failing again.