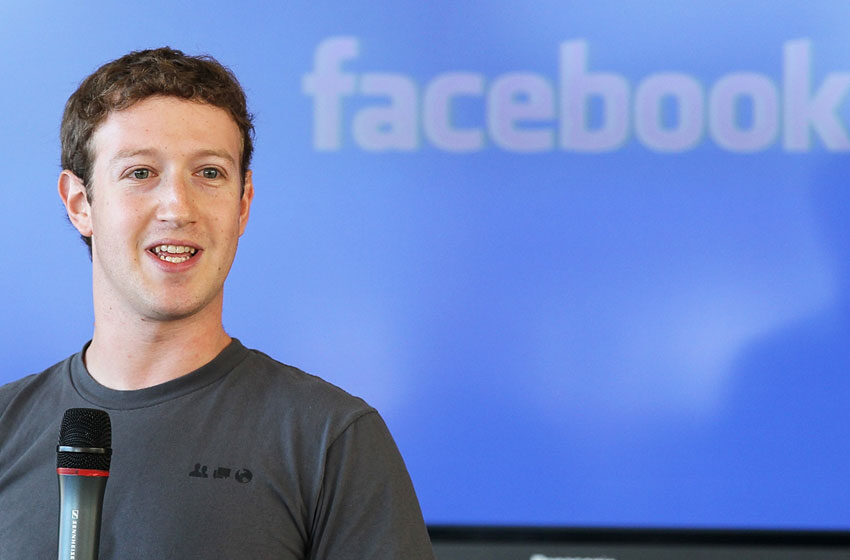 How important is Facebook in your life? For millions, Facebook is a lot more than just a social networking website. People spend hours on this platform. Never has any other social networking site earned so much popularity. It all started in 2004 from a Harvard dormitory, where a college student built a platform so that his friends and college mates can interact and stay in touch. Now that college student is one of the youngest ‘super achievers’, with billions of dollars in the bank and the user count of that platform has almost reached to a billion. There are a lot of other interesting things that you may not find on the Facebook page of Mark Zuckerberg, the man who started it all with 4 other friends.