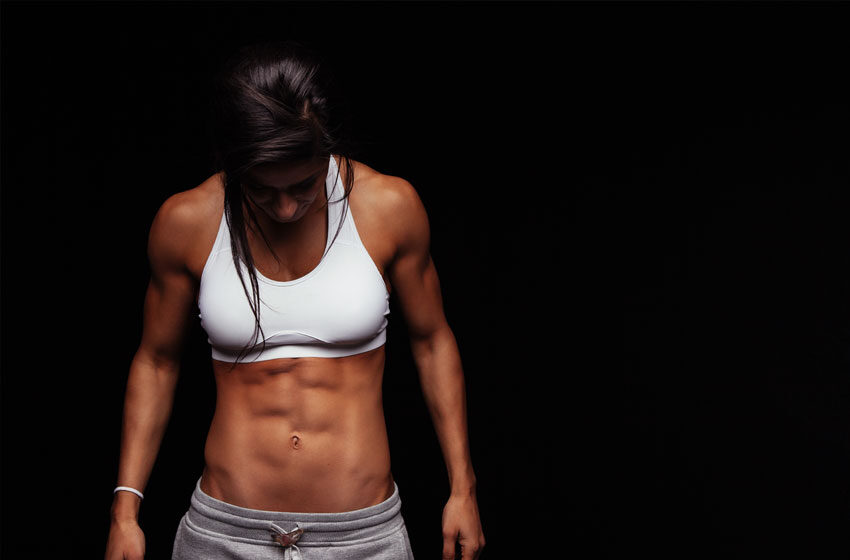 How women should look is something the society has an opinion of its own. This ‘feminine ideal,’ in itself, talks about ideal women who are slender, have soft skin, and have a voice to woo men.
The slender and elegant female figure has gained popularity thanks to its portrayal in movies, television, and magazines.
Things have since changed though. Today, women with toned muscle and power have given rise to the ‘athletic ideal’- an alternative concept of beauty. Now females playing on the field can be as attractive as those posing as models.
You can assume that it is a good thing as we have expanded the concept of beauty accepting different body types leading to body satisfaction. Things though, are not that simple when you put on the shoes of former athletes. Here is a look at some of the things that female athletes feel about their body.

Two hundred eighteen former athletes were chosen by researchers to find out the perception of body image. The retired gymnasts and swimmers were asked about their body changes and how they thought about them.
Most of the women shifted to a less muscular body as they were not required to do intensive training after retirement. 26 -year-old retired swimmer Chelsea commented that she lost most of the muscle she gained during college and dropped 15-20 pounds.
She was happy that she could fit into smaller clothes and doesn’t feel bulky anymore. The shedding of muscles gave her a more feminine feel, and she was quite pleased with the results. It shows that even former athletes find it difficult to give up the feminine ideal. 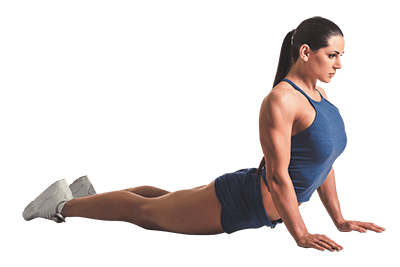 The Affinity towards ‘Strong’

Not all athletes felt the same about their body. Another retired swimmer, Abbey lost her muscles after she retired from the sport. She still wanted to be as lean and strong as she was in during her swimming career but knew it wasn’t possible anymore. She still used her former body image to gauge how she looked even after quitting swimming.
Abbey had retained her thirst for the athletic ideal and wanted to get back to her former shape.
Do consider that an athletic ideal doesn’t equate to thinness, though it still involves strict diets and intensive training. 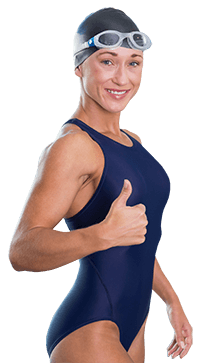 Some athletes seemed to be stuck between the two ideals seeking both a feminine and muscular body. Former swimmer Simone felt glad that she wasn’t as muscular as she was before. She could fit into clothes after her shoulder shrunk post-retirement. Interestingly, she wanted to be a bit more muscular than she was.
Retired gymnast Carrie seemed to be in a dilemma. She felt thin and energetic and became less muscular. Yet, she wanted to be more toned though she didn’t prefer putting on muscles.
Both Carrie and Simone wanted the athletic ideal without compromising on the feminine ideal.
While being fit is what we expect of our female athletes, it’s no secret that women athletes today surely have it easier.