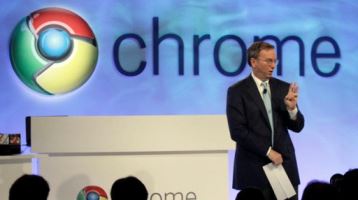 Recently, Google petrified its users when it barred the flow of free information to publishers and this led to brouhaha amongst the users. It is believed that the step was taken by Google following the PRISM/NSA surveillance scandal. As per the new update, all of the words which will be searched on Google will be exclusively and securely encrypted which will restrict owners of websites in knowing the words which users will be putting in order to access their respective websites.
Massive uproar has generated especially amongst those who are actively involved in web marketing because of this new move as these people are literally in the dark now. It is being said that the type of data which has been covered by Google is “organic” and only paid data is available when people move their cursors to advertisements. In simple words, only advertisements are easily accessible on Google following the new move and the keywords which generate incoming traffic are basically in the dark now.
Google revealed that the motive behind enforcing this decision is to ensure the security and privacy of its users on the web. Henceforth, all of the activities on the search engine platforms will now be anonymous. So the traffic will be relatively less for all the keywords that are search on the engine.
The reason why users are enraged by this move is because of the fact that those who are advertising on Google are still enjoying the privilege of knowing the keywords for attracting incoming traffic whereas the others are being kept in the dark.