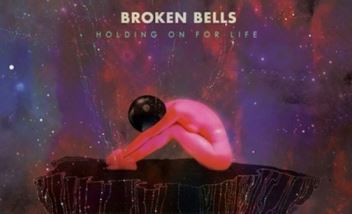 It’s a single track by Danger Mouse and James Mercer and these two have released the song “holding on for life” on November 15, 2013 and as it’s been about a month up until now, this songs has earned almost positive reviews and critics have acclaimed it as one of the hit soundtracks of the year 2013. There are some mixed reviews about the ratings of this song; listeners have rated this song as 5.0/5.0 where critics have rated it as 4.1/5.0 which. It’s stated that these two makers of this track have tapped their inner G-Funk while playing The Bees Gees flag high. Although they didn’t released any track or music album after their last album “after the disco” in 2011 but finally the waiting has rewarded those who like their music and with his brand new soundtrack, there is been a lot of changes in their music, melodies, drum sequences and genres.