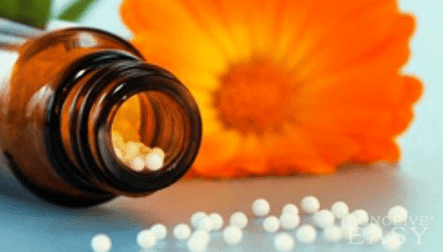 All of the double-blind studies that have been carried out to test the question of homeopathy’s efficacy in treating diseases have concluded that it doesn’t work. The latest of these has come in April this year, when the National Health and Medical Research Council (NHMRC) released a draft information paper titled: Evidence of the effectiveness of homeopathy in treating health conditions.
Not surprisingly, the paper concludes that ‘there is no health condition for which there is reliable evidence that homeopathy is effective’. Even the theory is irreconcilable with the fundamental tenets of medical science: one, homeopathy believes in treating ‘like with like’, so if you have malaria, you may be prescribed another bite of the female anopheles; and two, that homeopathic potions – created after diluting them so much that they’re indistinguishable from water – have ‘immaterial and spiritual’ powers.
And yet Australians have an abiding love affair with the practice. It is estimated that we’ve spent at least $11 million on homeopathic remedies. If the science is really in, and if it doesn’t work, why do we insist on turning over our pockets?

The answer may lie in sociology. Most of the small illnesses that we get afflicted with are ‘self-correcting’ and do not need any medication. Examples are common colds, throat infections, acidity and the like. When people go to a homeopath for a cure for such afflictions, they get cured and attribute it to the practice, whereas the credit goes to their own immune systems.
So while it may make sense for you to try homeopathy for smaller illnesses, for bigger diseases that need medication, you’re better off trusting traditional medical science.