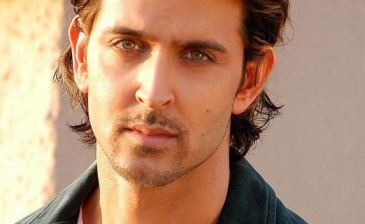 The icon of millions of young girls, Hrithik Roshan recently told Filmfare that even after following a strict diet regime, he binges on his favourite dishes like pizza, nachos and brownie at

least once a week. Hrithik advices all his fans to eat everything in moderation and avoid fried food. He says that he doesn’t make the mistake of starving and instead eats as and when required for his body to feel stronger and better. He is really fond of Indian cuisine and considers his mom Pinky Roshan to be the best cook in the world. Her bread pudding and caramel custard are his favourite among all. He is often seen visiting his favourite restaurant Nido, owned by his friend and considers every single dish on the menu to be mouth watering.
Hrithik feels that he never got a chance to cook and reveals that his daily diet is high on nutrition yet simple which include 100-120grams of proteins, broccoli, rice and almost all kinds of boiled veggies.