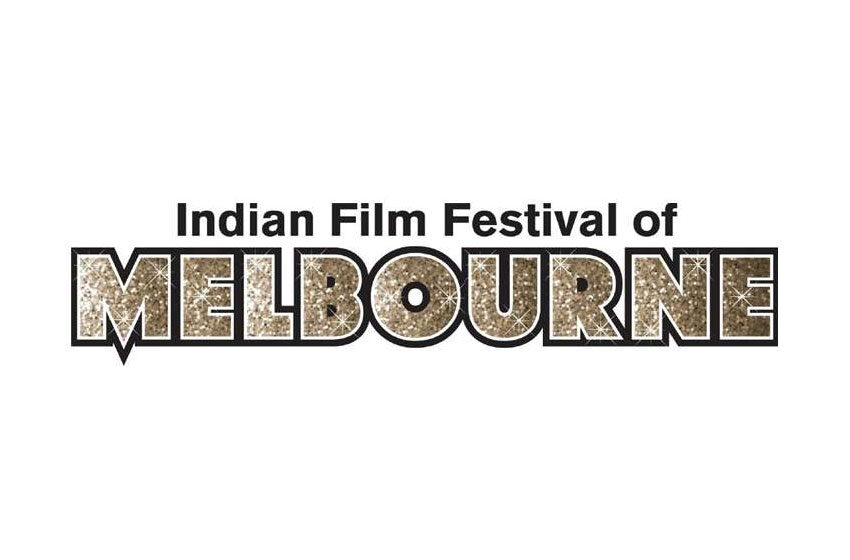 Mind Blowing Films is delighted to announce that the Indian Film Festival of Melbourne is the winner of the 2016 Melbourne Award, under the category Contribution to Multiculturalism by a Corporation.
Now in its 14th year, the Melbourne Awards program recognises significant contributions to the city and highlights the inspirational stories and achievements of Melburnians from all walks of life. This year’s Melbourne Awards celebrated the contribution of eight corporations and community organisations, acknowledging their passion and commitment to making Melbourne the vibrant and inclusive city it is today. The independent judging panel included 53 business and community leaders across a range of industry sectors.
IFFM is the first Indian event to have won the Melbourne award. The other finalists in the category were Crown Melbourne and Melbourne Museum, both who were lauded for their efforts in promoting Indigenous culture.
The Melbourne Award honour a diverse range of contributions, focusing on individuals, community organisations and corporations who work tirelessly for the benefit of the city.

The Indian Film Festival of Melbourne produced by Mind Blowing Films, currently in its fifth year works tirelessly to promote diversity and inclusion through its films and events. This year’s theme was ‘Female Empowerment’ and with over 50 films, in 17 languages, that were curated on the topic. Since the last three years, the festival has appreciated and awarded the best that Indian cinema has to offer through the WestpacIFFM Awards. Each year, the awards night uses a different platform to discuss the theme of the festival. Taking forward the city’s mantra of diversity, the festival has for the second year in a row unfurled the Indian National Flag at Melbourne’s busiest cultural precinct, Federation Square. As the city has always given the festival a platform, IFFM decided to pay it forward by providing upcoming filmmakers and dance enthusiasts a stage to promote their talents.
The festival is humbled to be chosen as the 2016 winner of the Melbourne Award, the city’s highest accolade, and would like to thank all our sponsors and most importantly every single one of our supporters who never fail to promote and follow the festival. This win is testimony to the tireless work we do to promote diversity in Australia’s cultural capital.
MituBhowmick Lange: “A big big thank you to the City of Melbourne for recognising our humble efforts. Also, thank you to all our sponsors for believing in our festival and giving us the support. We are over the moon with this win and are extremely honoured to have been nominated alongside Crown and Melbourne Museum. This appreciation encourages us to work and dream even bigger for the years to come. My team and I thank you all.”