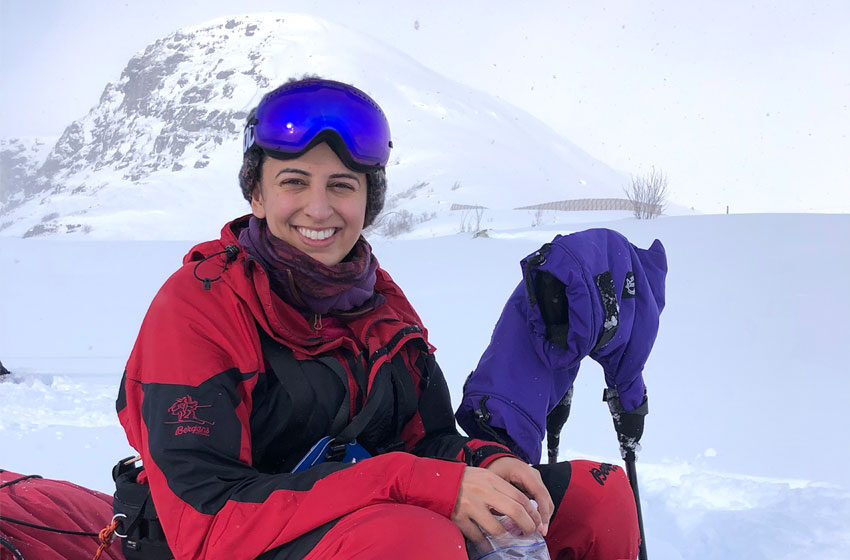 British Army physiotherapist Preet Chandi skied 700 miles from Antarctica and set a world record of becoming the first woman of colour to complete a solo crossing on the continent. Previously, Johanna Davidson of Sweden had finished the same expedition in a record time of 38 days, 23 hours, and 55 minutes in 2016.

The expedition was expected to complete between 45 to 48 days. But Preet finished it in 40 days, a week before the schedule. The British Army said she had become the third-fastest female solo skier for this expedition. She is also the first to reach the South Pole on foot in the past two years.

Capt. Chandi previously emphasised that part of why she wanted to go for this challenge was to change the status quo.

The challenge started from Antarctica’s Hercules Inlet. It covered an average daily distance of around 17 miles, enduring temperatures as low as -50C wind speeds of up to 60mph while pulling a 90kg sledge and battling through whiteouts. Consequently, she felt exhausted and suffered cough and sickness.

Steve Jones, the Expeditions Manager at Antarctic Logistics & Expeditions, stated that in a wherein many South Pole expeditions have failed to accomplish their goals, Preet’s solo expedition is an outstanding success.

Capt. Chandi hopes that her journey will inspire young people to pursue their goals and persevere in the face of obstacles. Especially men and women belonging from minority-ethnic backgrounds who may face objection or discrimination.

She intends to set up an adventure grant to enable women to fund the expeditions, which is often a male-dominated arena. 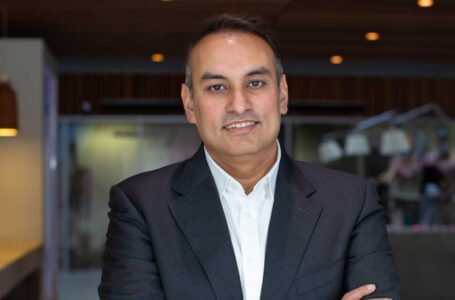 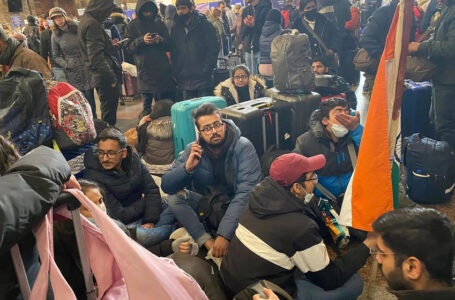