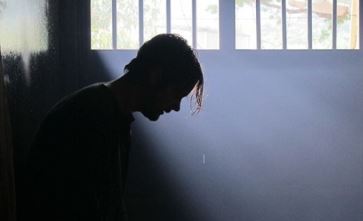 In an unfortunate turn of events, a 27-year-old Indian student took his life by hanging himself at an immigration detention centre in Melbourne.

The man was been held at detention centre, Melbourne after being found guilty of overstaying his visa in Australia. On 13th Feb, after being detained in January, man hung himself in his cell at the Maribyrnong immigration detention centre, Fairfax Media reported.
Immigration minister Scott Morrison was quoted saying that the man was found unconscious by the detention centre staff in the morning. Police ruled out any sign of struggle or suspicious besides suicide for the cause of his death.
The provincial government of Melbourne issued a statement to sympathise with the family and the friends of the deceased man and assured that it will provide support to the police and other authorities to carry out a proper investigation in the matter.