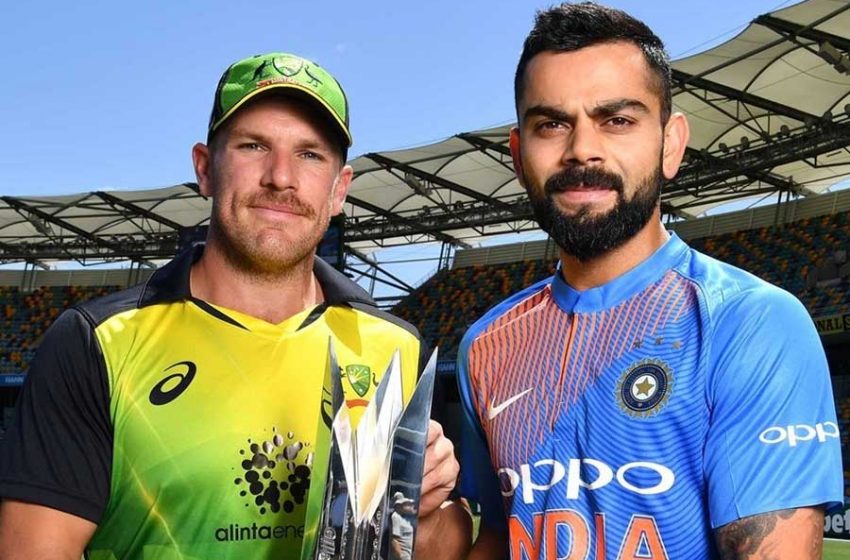 Cricket fans can rejoice. After months of covid restrictions – cricket is back! India will begin their tour of Australia in November with a three-match ODI series as part of the ICC Men’s Cricket World Cup Super League.

Following them will be four Tests (which count towards their ICC World Test Championship points) and three T20Is.

Friday the 27th of November sees the start of the ODIs, with the second two days later. Both games will be held at the Sydney Cricket Ground, whilst the third – on the 2nd of December – will be at the Manuka Oval in Canberra.

The last ODI Australia played was in England where they beat the world champion brits 2-1. The series will be India’s first in the competition, while Australia are currently ranked number two on the CWC Super League table.

However, in the 50-over format, India are ahead of the Aussies. In the past five years, they have a 12 win to 10 loss record.

These will be taking place on the 4th of December in Canberra and the 6th and 8th of December in Sydney. Both teams will be keen to perform well in these in preparation for the ICC Men’s T20 World Cup next year.

The test matches start with a first for India as they have yet to play an away day/night test. The Adelaide Oval has the honour of hosting the first game on the 17th-21st of December. Next, the Boxing Day Test will be held in Melbourne before moving on to Sydney for the third Test on 7th-11th of January. Finally, they end up at the Gabba for the last Test on the 15th-19th of January.

Following at a close second, Australia will be keen to try to knock India off of their top spot of the World Test Championship Table – so the games promise to be nail-biters!

*The matches and travel remain subject to any relevant government restrictions or requirements.

Buy your tickets at www.cricket.com.au