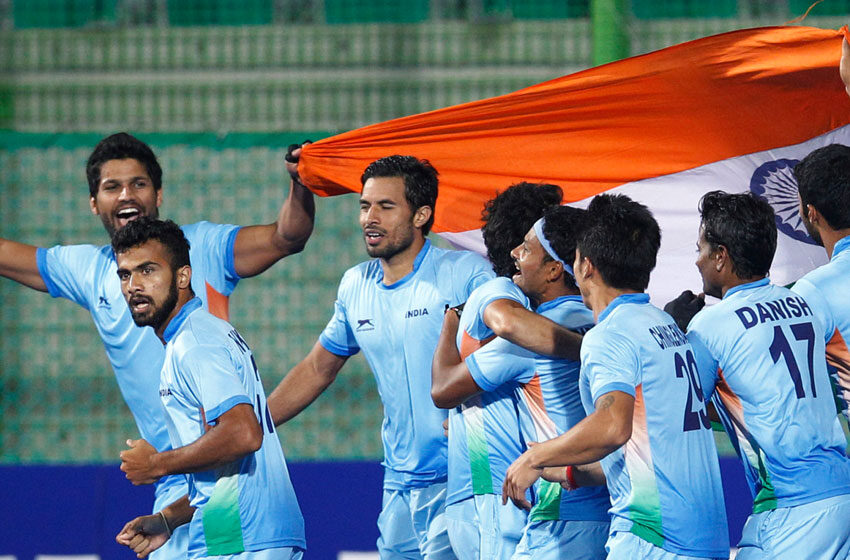 In the wake of the land of a billion winning just two medals in the first two weeks of the Rio Olympics, the world is struck by wonder how a country that has legitimate claims on becoming an economic superpower in the next decade can perform so abysmally at global sporting event. Similar bemused outrage emerged during the Commonwealth Games fiasco in 2010. Then, as now, people wondered: why don’t Indians care about sports?
The Indian people, on the other hand, wonder why people do care about sports.
Let’s think about it logically. Say you have two hours of free time per day. You have a choice of whether you want to spend it sweating and moving about in a hot indoor stadium hitting a ball or a shuttle with a racket, or chilling and relaxing (we call it ‘chillaxing’) with a bunch of friends in an air-conditioned coffee shop. Which would you pick? It baffles us that there are people out there who choose to run around when you can put up your feet and sip on coffee. There must be something wrong with the world, surely?
Also, the only sport that matters is cricket. Why cricket? Because it’s the only game that you can ‘play’ by standing around on the field with your hands on hips for the most part. You can play it with your buddies for a few hours without exerting your body, and then at the end of it all you can go to the aforementioned coffee shop and chillax. Cricket fits into your social calendar. It feels like fun. All the other sports don’t.
Indians are politically conscious. There are at least four primetime twenty-four-hour English news channels in the country that only parade political news. Dinner tables across India reverberate every evening with heated arguments over which leader is more corrupt. As a consequence, we know that the only thing sports administrators are interested in is administering a steady flow of funds into their bank accounts on the sly. And like everything, we shrug it off as the system and forget about it.
We’re also financially aware. We know that the only two professions in which you can earn money are engineering and medicine. Yes, there are rumours that have begun to rise in the past ten years or so about other careers, but we don’t believe them. If it’s a girl, we want her to become a doctor. If it’s a boy, he has to become an engineer. Winning medals is best left to others. Just being practical. As a middle class Indian parent of a teenager who refused to be named told us, ‘You can’t eat an Olympic medal.’
We’re proudly hypocritical. Don’t be taken in by the amount of noise we make celebrating our winning athletes at the games. Secretly, we’re calculating the odds of winning a medal, noting how little the also-rans receive in terms of material rewards, and secretly dissuading our children from even considering a sport as a career. Fine, you can play for an hour or two every day, we tell them, but don’t think it will pay your bills.
It’s because we’re Indians. We’re a nation of watchers, arguers, talkers, coffe-sippers. Not doers.
What to do? We’re like this only. 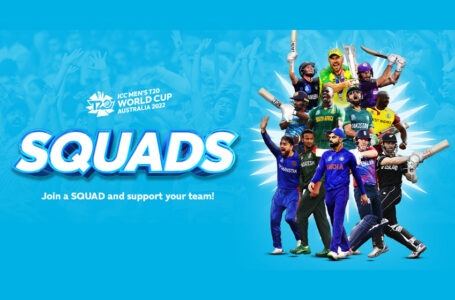 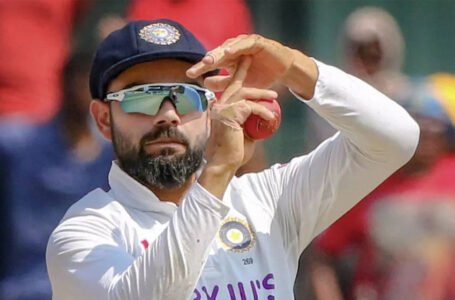