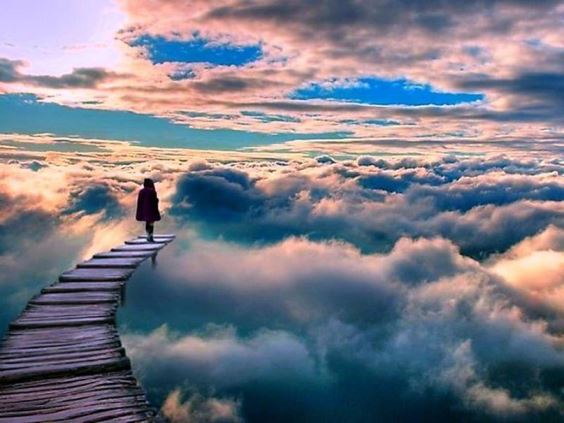 A new research found that death is pleasant and inspiring experience.

Death gives us an opportunity to grow and to get to know our loved ones in a way which is rarely possible in our day to day lives. It enables us to explore and experience relationships and helps us understand what it really means to be alive.