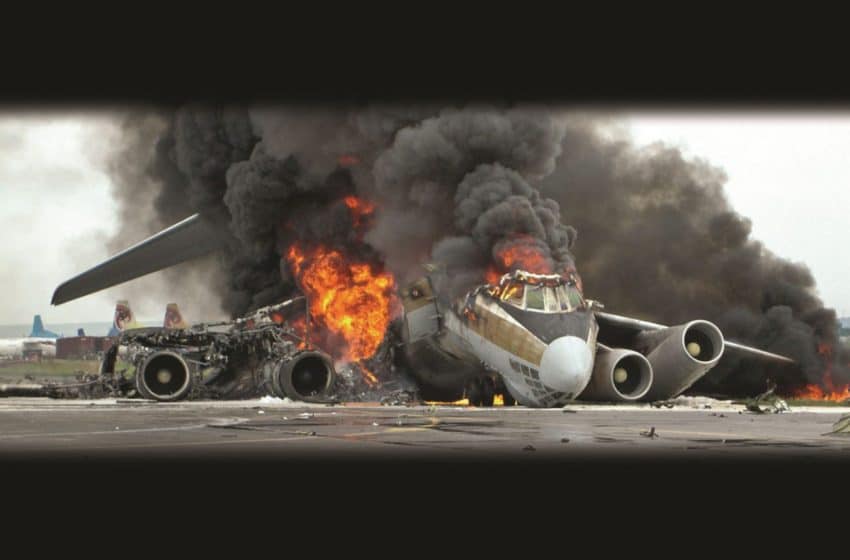 The Japanese government has taken the movement against obesity to another level. In 2008, Japan’s Ministry of Health passed the Metabo law to check the increasing waistline of its population. The law mandates an annual waistline measurement check-up of Japan’s citizens aging between 40 to 70 years and refers those with waists measuring above 33.5 inches (for men) and 35.5 inches (for women) to counseling and weight-loss education.
Japan’s Ministry of Health has implemented the law through 65 percent participation of local governments and corporate houses and has set specific guidelines and targets for them to meet. The first target was to achieve 10 percent reduction in corpulence by 2012 and by another 25 percent by 2015. Although the law doesn’t outlaw obesity by penalizing for individuals obesity, employers and local governments failing to meet the guidelines will have to pay additional 10 percent in health payments to the national health insurance program. This way, the Japanese government expects to put 50 million of the Island country’s population through yearly weight measurement. However, the Metabo law has not been without its detractors.
The Health Ministry justified the law saying it would bring down healthcare cost as obesity was the source of many diseases. Albeit, many contend that Japan didn’t need this law as Japanese generally tend to be slim and also that, although before the introduction of this law no official survey was taken up to measure waistlines of Japan’s citizenry, private researches indicate that the waist measurements of average Japanese are lower than the waistline thresholds set out by the law. Debunking the lower-healthcare cost claim, the critics have argued that the waistline thresholds are too strict, especially the one for males, and most are obese by those standards leading to overmedication and therefore higher healthcare costs.
Five years since the Metabo law was signed into existence, probably it’s time to check whether the law has succeeded in its purpose. And even here the answer lies not on either side of the debating groups but somewhere in the middle. International observers say that the fact that the law has been implemented through corporate houses and local governments has worked. It has helped the law to find a direct access to people through their employers and local government bodies whose failure to successfully implement the law through its weight-preventive and curative measures attracts heavy financial penalties for them. But international observers also point out that Japanese tend to be slimmer because of their traditional diet, which mainly includes fish, vegetables and rice, and their urban design which requires people to travel for long hours by public transport encouraging them to talk.