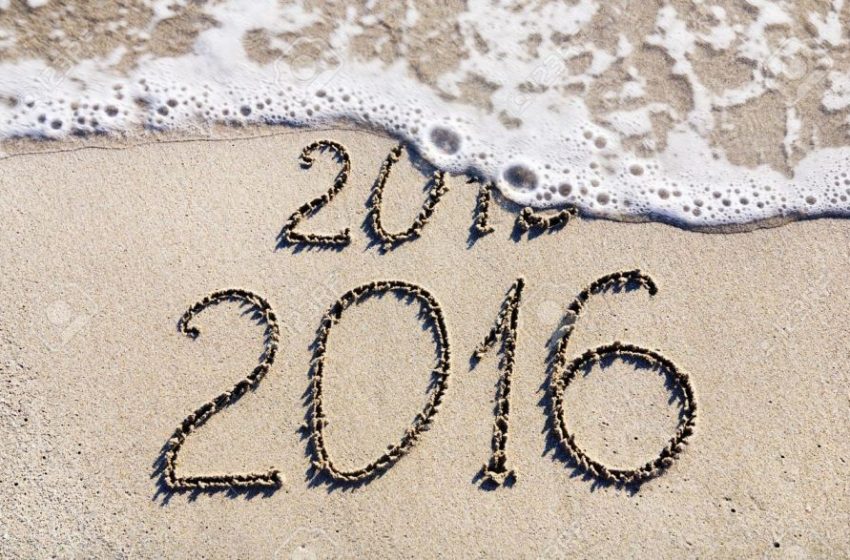 I don’t know about you, but the end of a year is a pretty stressful time for me. Yes, there is the romance of the zero hour ticking down every second, the excitement of awaiting whatever is in store for the coming year, but there is also the tendency to look past at the year just gone by, and take stock of what we had achieved and what had eluded us.

In casting a glance over my resolutions list for 2015, out of the seven I had written down, I had worked towards and fulfilled just three. That’s less than fifty per cent. If it were a high school exam, I have failed to make the passing grade.

I know what you will say; you will say that the new year is not the time for wistful longing, that I must shake off these scales of worry and look ahead in hope.

The world has moved on from where it was a year ago to this day. Incredible as it may seem, Australia has its third Prime Minister in three years in Malcolm Turnbull, who took his oath on September 15, 2015. If we take the period from 2010 to 2015, Turnbull is the country’s fourth Prime Minister, after Julia Gillard, Kevin Rudd and Tony Abbott.

Over in India, the Narendra Modi government has completed its first full calendar year in power. Though the report card shows more green marks than red, the first fissures are beginning to appear in the social fabric, with the opposition launching a scathing attack on the ruling BJP about perceived rise of intolerance among fundamentalist Hindutva groups in the country.

As it stands, then, 2016 is shaping up as a year of uncertainty for both countries. However, it is from doubt and indecision that great periods of change are born. Where there is no fear, there cannot be hope. For Australia this means repairing its slowly eroding global reputation as a country that has a revolving Prime Minister’s chair. It will be up to the ruling Liberal Party and Malcolm Turnbull to not only convince the world but also the people of Australia that stability is here for good. For starters, it would help if Turnbull stayed Prime Minister into 2017.

For India, the BJP must tackle the complaints of intolerance among India’s artists, writers and thinkers. Whether the Prime Minister agrees with the protesters or not, he must listen to them, ask after their worries, and do what he can to assuage the fires of fear that have appeared at various parts of the country. For a Prime Minister who has focused on foreign shores until now, he must now look inward.

While India and Australia continue this delicate dance in each other’s arms, at a personal level, let us all remind ourselves that the countries are made of us, the people. Let us promise ourselves to live a life of peace and love for one and all, for as long as we listen to one another without furies raging, we have an abundance of hope.

And yes, may we all fulfill our resolutions too. I sure hope that I do better than a passing grade in 2016.