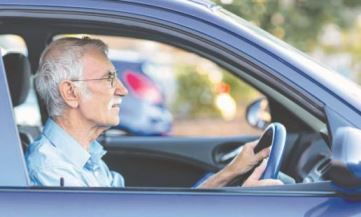 It comes as good news for drivers aged above 70 as they will not have to go through annual medical tests from next year onwards. At present, it is mandatory for drivers aged above 70 to undergo an annual test in order to retain their driving license. Jack Snelling, Minister of Health and Ageing, appeared before the media and threw light on the fact that the rate of crashes occurring in South Australia was somewhat similar to that of Victoria province. In Victoria province, there are no testing procedures based on the age of drivers which is why, the same rule will probably be enforced in the South Australian province. This very rule had a negative impact on elderly drivers as they stopped driving because of being tested again and again.