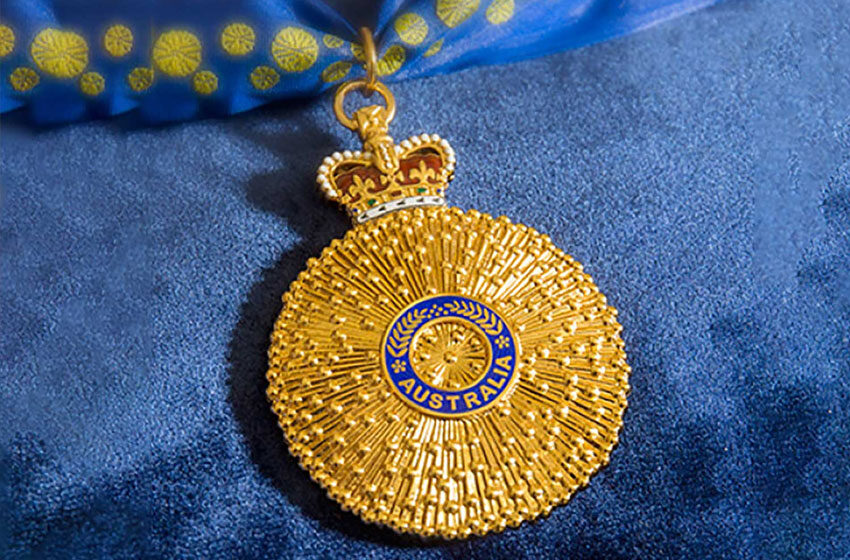 The Order of Australia Medal, which is given out to selected recipients every year, is a prestigious medal. This year, four Indian-origin people have received it for their contribution to medicine and to the community at large. We profile each one of them below. Congratulations, guys!

OAM stands for Order of Australia Medal, and the 2017 version of it honoured four Indian-origin people for their outstanding contribution in the field of medicine and in community work. This is a matter of pride for the entire Indian community in Australia, and an indication of how well Indians have assimilated in the country.

Purushottam Sawrikar, a Sydney-based medical practitioner, received the OAM for his service to medicine and to the Indian community. This doctor from Hyderabad, India, arrived in Australia in 1972, and ever since then has reached out to the community in various ways, through TV, radio, print, and free check-ups on blood pressure and diabetes. He has also founded a community radio station called Akashwani Sydney.

The other doctor on this list is Ranjana Srivastava, who has received her medal for service to medicine, especially in the field of doctor-patient communication. She’s not only known for her humility, compassion and integrity in her chosen field of oncology, but also for her role as a print columnist, radio presenter, television host, expert commentator, and as an author of four well-received books. Dr. Srivastava says her mission is to ‘demystify medicine for the general public.’

Makhan Singh Khangure, who goes by the affectionate name of Mark, also received the OAM for his contributions to radiology, to education and to a range of medical associations. Professor Khangure heads a department at the Royal Perth Hospital which has been named a Centre of Excellence by the federal government for its track record. In 2014, he was awarded Life Membership to the Australian and New Zealand College of Radiologists. He has allegiance to India, England and Australia, and says that the best gift that Australia has given him is the ‘gift of opportunity’.

The fourth recipient of the medal is Dr. Vijay Kumar, a Sydnery-based nuclear medicine specialist and researcher. He was born in the South Indian city of Coimbatore, Tamil Nadu, and his tertiary education was at GIPMER, Pondicherry. He came to Sydney in 1974, where his career started at St Vincents Hospital. He then moved on to Liverpool Hospital first, and then joining Westmead, where he’s worked for twenty years now. He was offered the medal for his contribution to the practice and teaching of nuclear medicine.

We congratulate the four recipients of the Order of Australia Medal, 2017, and hope that there will be many more success stories like this in the future that will emerge out of the Indian community in Australia.