Raja Jon Vurputoor Chari has been named as one of the astronauts selected by National Aeronautics and Space Administration (NASA) and the European Space Agency (ESA) for their next manned mission. The Indian-American will command the SpaceX Crew-3 mission to the International Space Station (ISS).

The 43-year-old, who is a US Air Force Colonel, is the only astronaut named on this list with  Indian Heritage. ESA’s Matthias Maurer will join him as Mission Specialist and NASA’s Tom Marshburn who is piloting the mission. NASA hopes by increasing the number of astronauts on the ISS; they will be able to expand the number of microgravity environment science experiments they are conducting. The ISS has been continuously called home by 242 people from 19 countries for the past 20 years to help make research breakthroughs that are not possible on earth.

Expectedly proud and excited, Chari posted to his Facebook earlier this week. “Proud to be working and training with Matthias Maurer and Thomas Henry Marshburn in preparation for a mission to the International Space Station aboard the SpaceX Crew Dragon.”

Chari, who lives in Cedar Falls, Iowa, will, be the third Indian-American to go to space – with still only one Indian citizen ever visiting, Rakesh Sharma. Chari has substantial experience as a test pilot accumulating more than 2,500 hours of flight time during his career. However, this will be his first spaceflight.

Chari was also selected to become a member of the Artemis Team that will allow him to be eligible for future lunar assignments. This is exciting news as this opens up the possibility for him to be the first person of Indian Heritage ever to step foot on the moon. This is made even more possible by the fact that under the Artemis programme, NASA is looking to send the next man and first woman to the moon in 2024.

Chari’s father moved to America from Hyderabad to pursue an engineering degree at a young age, and Chari has followed in his father’s footsteps academically. His academic accomplishments include a Bachelor’s degree from the US Air Force Academy in Astronautical Engineering and Engineering Science and a Massachusetts Institute of Technology (MIT) masters degree in Aeronautics and Astronautics. He has also graduated in Patuxent River, Maryland, from the US Naval Test Pilot School.

Before being included in NASA’s 2017 Astronaut Candidate intake, he has served as the director of the F-35 Integrated Test Force in California and the commander of the 461st Flight Test Squadron. NASA’s Astronaut training scheme involves two years of basic training, and Chari was amongst the 11 new graduates to join NASA as a qualified astronaut.

The SpaceX Crew-3 mission, commanded by Chari, is expected to launch at the end of 2021 and will be stationed on the ISS for approximately six months – with a slight overlap with the Crew-2 team. 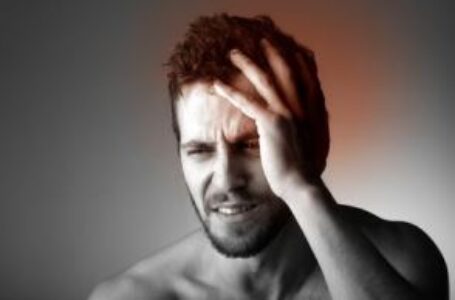