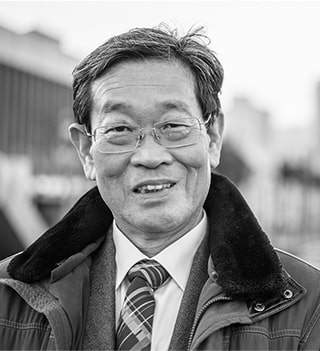 It’s a single track sung by Donald Glover aka Childish Gambino who is an actor and comedian as well. It’s a cover up track for the upcoming album “Because the internet”. The first track from this album was released in 2011 and it was very well received. Although “Melrose” has received ratings of 2.9/5.0 from many reviewers and music critics but according to many listeners, this song is definitely worth listening and it’s the four and a half minute duration of your life that you won’t regret. Although Childish has a history and fame of being a good rapper but this song is completely different and as it starts, it’s s slow-full song without any kind of traditional rapping. The whole album by this singer is already in Australia this a week before and up until now, all the tracks in the album has received positive reviews including this particular track.