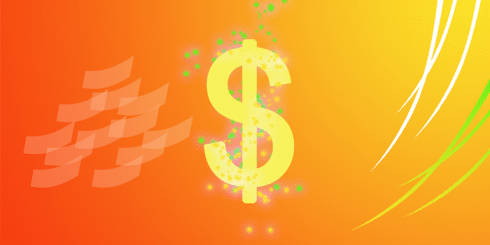 The Fair Work Commission has awarded a $18.70 increase to all underpaid Victorians on 5 June 2014, thereby increasing the minimum wage. Most of us would see this as a good thing: after all, with rising living costs and inflation, we need all the help that we can get to make ends meet. Raising of the minimum-wage has therefore always been a popular move, especially for those who are beneficiaries of it.
But Denis Napthene, the head of the Liberal Party and the current premier of Victoria, seems to be against the idea. In his words: ‘It is imperative that minimum wages do not act as an impediment to affected workers securing and maintaining employment, or regaining employment once out of the workforce. In order to limit potential negative impacts, the FWC should exercise caution when determining minimum wage adjustments in its Annual Wage Review 2013-2014 decision.’
This has the opposition all up in arms, as one would expect, but what Napthene makes is a legitimate claim. Raising the minimum wage often has two impacts: one, of raising the general prices of goods and services (because everyone has more), and two, of rendering unemployed people unemployable, because the law will prevent employers and employees from entering agreements that are mutually agreeable. For instance, if I am willing to work for $8 an hour and someone is willing to employ me for that rate, the minimum wage law will make me unemployable.
So the point that Napthene is making is a valid one, but it remains to be seen whether it will be heard and understood by those of us who most need help.