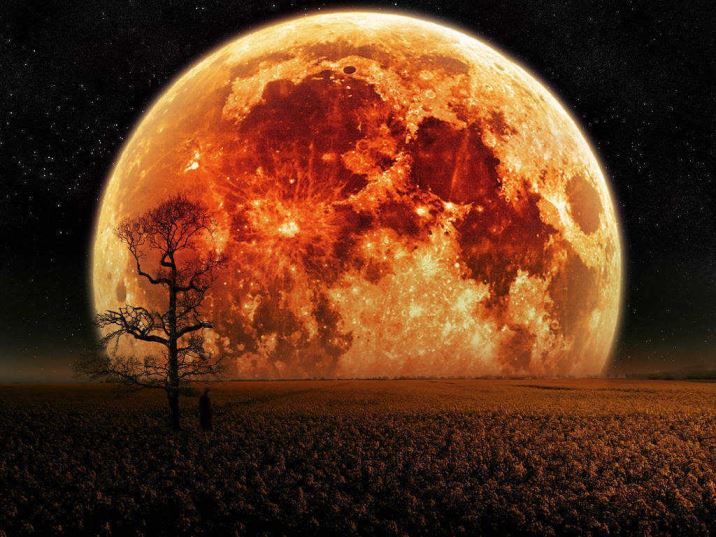 It is a known fact that Moon emits enormous amounts of helium which acts as an efficient energy source but NASA is scratching its head over the prospects of vegetative propagation on the surface of Moon. In 2015, NASA will be launching its enclosures containing plants into the space and will then start researching on the survival prospects of plants on the surface of Moon.
This project will be carried out by NASA’s Lunar Plant Growth Habitat team as has been reported last week by Forbes. The basic idea consists of growing plants such as sunflowers and turnips inside cylinders and then analysing their response. The size of the cylinders will be same as the size of small aluminium cans. Not only will the plants be there on the surface but NASA is also planning to send a few gadgets and gizmos which will be monitoring the behaviour of the plants on the surface and if the results are positive, then more plants will be sent in the upcoming years. NASA has also come up with a cute name for these gadgets i.e. Mooncasts.
If this project would have surfaced long back, then the cost would have fallen somewhere around $US300 million but the costs have been estimated to fall around $US2 million and the credits for the same goes to Google’s Lunar X Prize. NASA has been anxious regarding this new project for some time and hopes to create history by becoming the first to grow a plant on the surface of Moon.