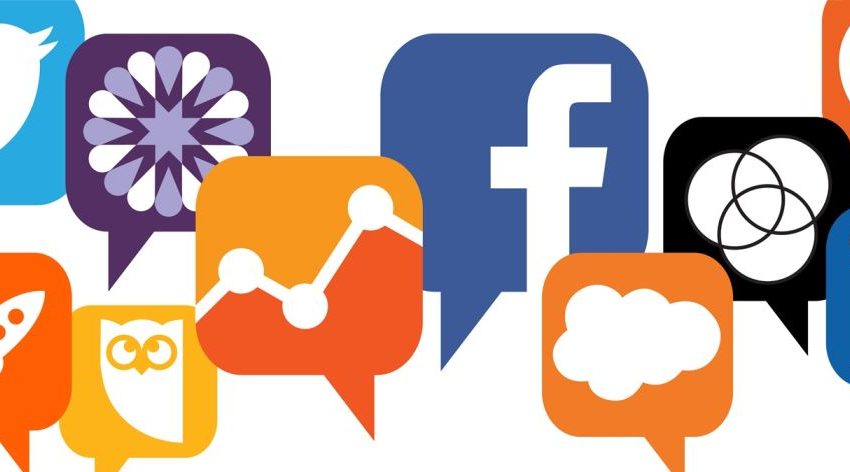 Social media is often cited as powerful because it gives voice to the normal person. But more and more, with the advent of censorship and selective reporting of content on the part of Facebook, social media channels are moving away from being social and taking on the garb of real media houses. Read on to see how.

When social media rushed into our collective lives about a decade ago, it purported to stand up for the little guy. The people who are not powerful, the ‘common men’ of the world, who will – they said – now have a voice to speak up against or with the world. Facebook was the herald of this movement, in which we could all simultaneously be newsmakers and consumers, product and customer at once.

The first signs of censorship
As the numbers grew at Facebook, it realised that it cannot publish all of the stuff that people were uploading to their newsfeeds. At the beginning, Facebook did publish everything you posted to all your friends, but as people’s networks grew and their posting habits became more vociferous, the need for censorship arose. Now, an elaborate algorithm decides which of your newsfeed posts to show which of your friends, and which of your friends’ updates you will see. Lots of factors go into these decisions: likes, comments, shares, the nature of your relationship with said friend, etc.

Boosting on business pages
Then came the news that if you own a business page on Facebook, you can no longer post to your wall and rest assured that all your followers will be able to see your update. Now, businesses have to do the work twice over: first, you have to attract people to your page, then you have to pay Facebook for boosting your posts so that they reach your audience. In this, Facebook has shed the garb of social media platform and became a digital billboard for ads that takes a cut out of every impression and view.

Careful selection of trending news
One would think that the trending news section that appears on Facebook at the top right corner of the homepage would be news that is actually trending. But no. Interviews of former Facebook employees that have worked on the trending news sections – called ‘news curators’ – have confirmed under conditions of anonymity that when they were working at the social media giant, they had all the power to make additions to and deletions from the section at their discretion. What’s more, they also admitted to being ordered by the company to make sure that negative news about Facebook never trended on the section.

Is a neutral social media possible?
With the emergence of Twitter ads and paid promotion on Facebook, and with revelations such as the above, it is becoming increasingly clear that social media is taking a turn to become just another media house like the old ones, which pandered to the rich and the famous. Already we’re seeing that the most popular brands on social media are the ones that are popular offline as well. Social media has not adjusted the balance in the favour of the little guy; it seems to have further skewed it away from him.