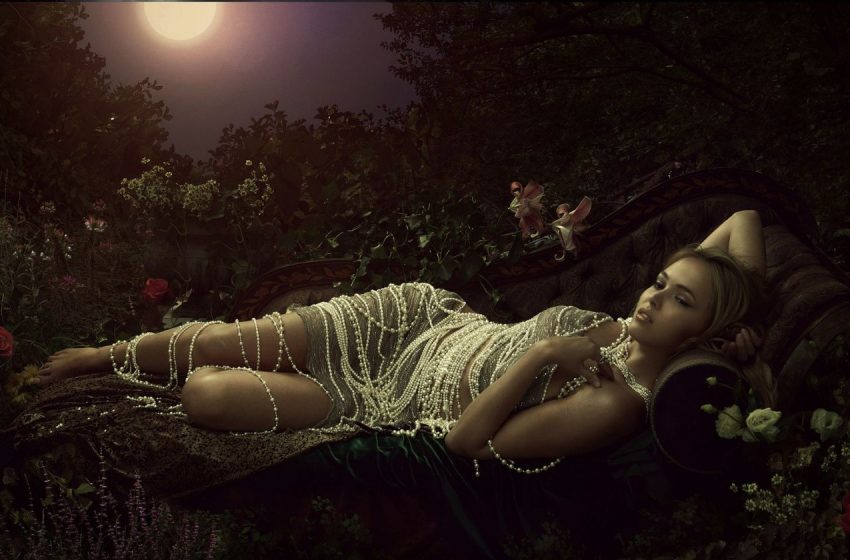 Diamonds may be traditionally called a girl’s best friend, but there is something unique and desirable about a naturally occurring pearl. The mystery and romance is part of the narrative itself of a pearl’s birth: a droplet of water gets trapped in a mollusc’s mantle folds, and over a period of time, descends into a sac and grows in size as the organism seals it off from the rest of its body. At one time all pearls were ‘wild’ and grew in nature, and because of their rarity, fetched extraordinary prices. Hundreds of molluscs had to be opened and killed to find one wild pearl, and once it was found, people killed one another for it.
Nowadays, many pearls are created by culturing in the laboratory, where the creation of a sac in mussels is induced artificially. However, the demand for natural pearls is still high

among the wealthy; after all, what could be more flattering to a woman than knowing that the ornament around her neck came straight out of nature and is rare?
As a fashion statement, until recently pearls were favoured by elder women from the ‘bygone age’, but these things go around in circles, it seems. A new generation of women is increasingly becoming aware of the allure of pearls. They may never threaten diamond’s position as best friend, but they’re surely climbing to second spot with the intention of staying there. ‘A pearl evolves with time,’ says Pierre Fallourd, general manager of WA based Atlas Pearls. ‘And certainly every woman has a journey and an evolution of her own.’
Go on, then, and begin your own evolution.