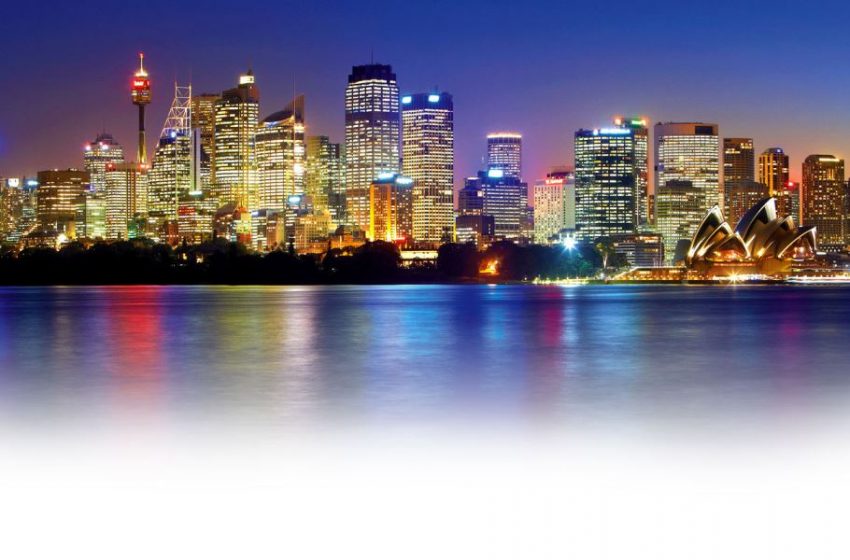 From Mel Gibson to Hugo Weaving, Judy Davis and Miranda Otto; all of them give the credit of their flourishing acting career to Sydney Theatre Company. STC was founded in 1978 and now happens to be one of the most revered theatre companies in Sydney. Cate Blanchett will soon be finishing her co-artistic direction course from this landmark.

This place falls north of Bond

i Beach and towards the east of city centre. This place used to be a small village full of cottages where fishermen used to reside and do fishing. Slowly over the past few decades, this place has changed into a popular tourist spot due to its scenic beauty. Over the past few years, the prices of properties based on this bay have skyrocketed at a steady pace.

This museum was built in the fond memory of all those lives that were lost in the Holocaust. Furthermore, it gives a detailed insight into the culture, traditions as well as the history of the Jewish community in Australia from as early as first fleet. You can also see the video of Judaism being played in the museum and the whole place is digitalized.

Strand Arcade
When it comes to ornateness

stakes, Strand Arcade and QVB are considered as arch-rivals. The establishment was constructed way back in 1891 and consists of designer fashion showrooms along with coffee shops around corners. Around three floors of the whole establishment consist of these showrooms which is why people throng this arcade.

ust be the most visited place alongside the Sydney Harbour Bridge. This place basically connects both side of shores to each other and consists of foot staircases. The sight from the top is immensely marvellous especially during sunset when the whole harbour lights up at once.

This museum basically gives a

very vivid insight into the life of St. Mary of Cross also known as Mary MacKillop. She has always been known as the first and only Catholic Saint in Australia and is known for her outspoken nature. The tomb of St. Mary has been preserved inside the Chapel for decades now.


Wild Life Sydney
This is perhaps one of the most

visited places in Sydney and is located adjacent to Sydney Aquarium. The whole complex is divided into different areas where you will find species of snakes, mammals, butterflies, spiders and other native reptiles of Australia. There is a separate section and this is where you would love to see your kids pose with Koalas.

This memorial was constructed way back in 1934 to commemorate all the soldiers of New Zealand and Australia who served in World War II. Anzac memorial consists of plethora of art works of the World War era and the interiors of the place are decorated with 120,000 stars each of which belong to those men and women from South Welsh who served in the war.