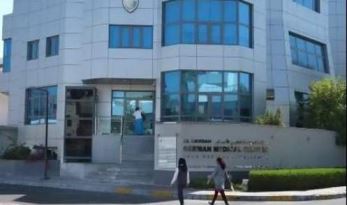 A common trend being endorsed and employed by many corporations nowadays is to pay a subsequent recruitment bonus to those employees whom they wish to let go so that new people can take up their chairs. But question is whether a new staff member should be paid so that they can leave in case if the appointment does not work out?
Smartsalary, a salary packaging Advice Company has been following and analyzing this particular approach on radar lately. This practice was initiated at Zappos.com which decided to pay some of its employees a divided of US$2000 provided that they choose to leave their posts after serving for a period of three months. The logic behind this trend is pretty simple. This bonus basically serves as a financial aid to all those who have a problem fitting into the job and grow paranoid on realizing that they have left their job with loose pockets. As a result, they can use some monetary support while looking for a new job.
CEO of Smartsalary, Devin Billimoria appeared before the media and emphasized on the fact that a company can never function properly if they do not have a strong and engaging workforce. Better would be to leave after a period of three months with a bonus instead of struggling for nine months in the job. Smartsalary endorsed this initiative and over the past two years, has hired close to 50 people with a payout of $500 which three out of the lot have taken up.