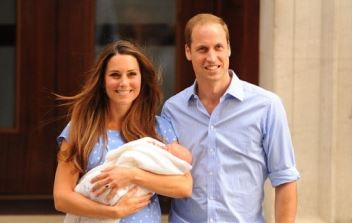 The report of Prince William and Duchess of Cambridge Kate’s visit to Australia has been confirmed by Kensington Palace. The royal couple will be visiting Australia in the month of April and are planning to bring their son Prince George as well. Prince George will be nine months old very soon and the duo are planning to carry him on their tour. It has also been reported that the couple will be visiting New Zealand as well but the itinerary for the same has not been released yet. If they bring Prince George to Australia, then it will highlight Prince William’s own overseas tour for the first time. Prince William was of the same age when his father, Prince Charles and mother Diana brought him to Australia 30 years back. 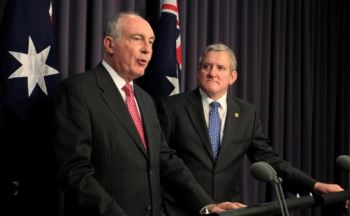 Ever since Holden openly announced that it will be withdrawing its manufacturing process in 2017, business leaders have been vying...