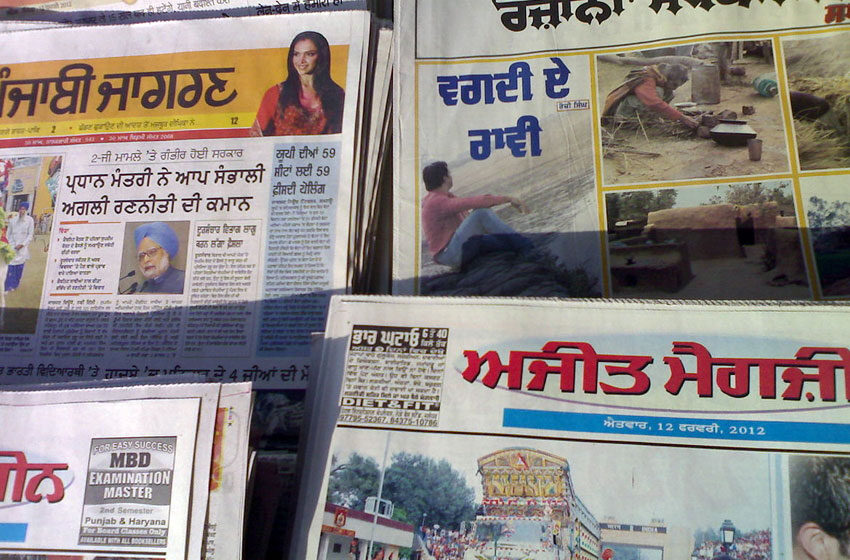 The most recent census figures make for interesting reading, especially if you are of Punjabi descent. Punjabi emerged as the most spoken language among Indian/ South Asian speakers in 3 states in Australia, namely Victoria, New South Wales, Queensland and Western Australia. The language also came a close second in the state of South Australia.

In the last decade, there’s been a dramatic increase in the size of the Punjabi population in Australia – five times to be precise – and the majority of the migrant population choosing Victoria as their preferred state to settle in.

2016 Census data from the Australian Bureau of Statistics shows Punjabi to be the most spoken Indian subcontinental language in Victoria, with 31,523 males and 24,645 females using the dialect. In Melbourne, Punjabi is the seventh most spoken language after English and is followed by Hindi and Sinhalese.

The other 2 Australian states with a larger percentage of Punjabi speakers (in comparison to other Indian/ South Asian languages) are Western Australia with 12,223 Punjabis and South Australia with 9,306.

In Queensland, the number of Hindi speakers surpass Punjabi speakers by a small margin of 200, with the two languages accounting for 18,163 and 17,991 speakers respectively.

But in the bigger picture, Hindi still tops all Indian sub-continental languages spoken in Australia with the vast number residing in New South Wales. In fact, forty per cent of all Hindus in Australia live in NSW.