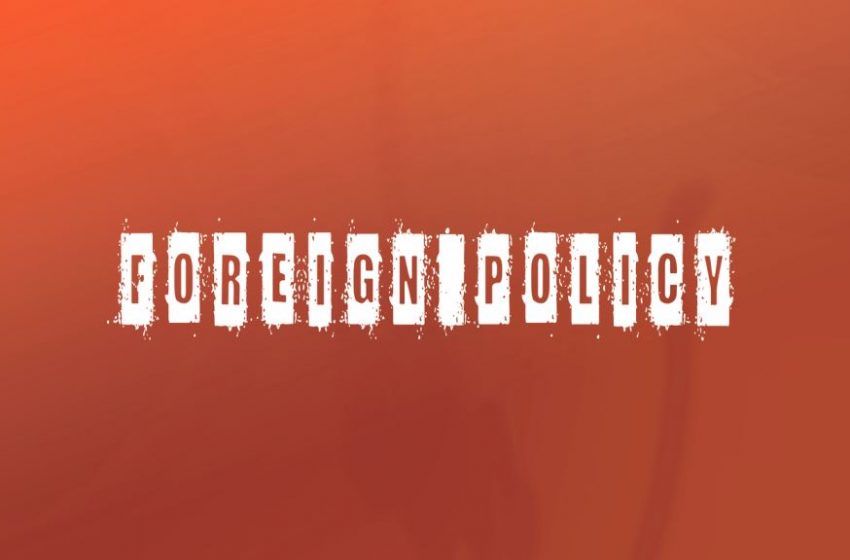 Australia has come to be known as the country with a revolving Prime Minister’s chair at the top. The country has had five new Prime Ministers in the last five years, and this policy is making global political observers jittery. In this piece, we ask if such instability can adversely affect foreign policy.

In the last five years, Australia has witnessed the swearing-in ceremonies of five different Prime Ministers. As recently as September 14, 2015, Tony Abbott was swiftly swept aside in a leadership spill by Malcolm Turnbull, who assumed position as the 29th Prime Minister of Australia.

It has come as a surprise, no doubt, not least to Abbott himself, who rubbished all talks of a coup on the morning of September 14. ‘I’m not going to chase down all the rabbits down all these burrows you want me to enter,’ he said, addressing the media. Twelve hours later, he had been replaced by Turnbull.

In the eyes of global political observers, Australia has become a big of a joke, with its revolving door policy with Prime Ministers. While commentators on the inside insist that this is just an aberration, there are many who think that this policy is here to stay, and that it has become a new normal.

The most important question that is being asked of the Prime Minister’s Office, though, is this: with the constant chopping and changing of leadership, is it likely that foreign policy will be affected adversely? We live in a connected world today, one in which relationships with other countries and geopolitics play an important role. With the face of the leader changing every once in a while, can Australia lose its standing among the countries of the world?

For instance, not too long ago, Tony Abbott hosted Narendra Modi, India’s Prime Minister, on a trip in which both countries pledged their friendship for each other in a variety of aspects. Could it be the relationship now has to be re-started all over again, with a different set of rules and parameters?

The answer coming out of Trade and Investment Ministry is that such fears are unfounded. Andrew Robb, the minister who handles the ministry, says that deepening an economic relationship with the new Asian superpowers, China and India, are at the top of the agenda for Australia. And since the Indo-Australian relationship has so far been a mutually profitable and friendly one, he sees no reason for that to change.

Turnbull also gave his vote of confidence to allay such worries, saying that charismatic new leaders are cropping up in the Eastern countries of China and India, and that it is important for countries such as Australia to supply all the raw materials that the two Eastern countries need to fuel their relentless growth trajectory.

Soon, Turnbull will be involved in a decision to sell some Uranium to India, and his India policy will become more apparent then. But so far, the words coming out of the political establishment is that there will be no changes for the worse.