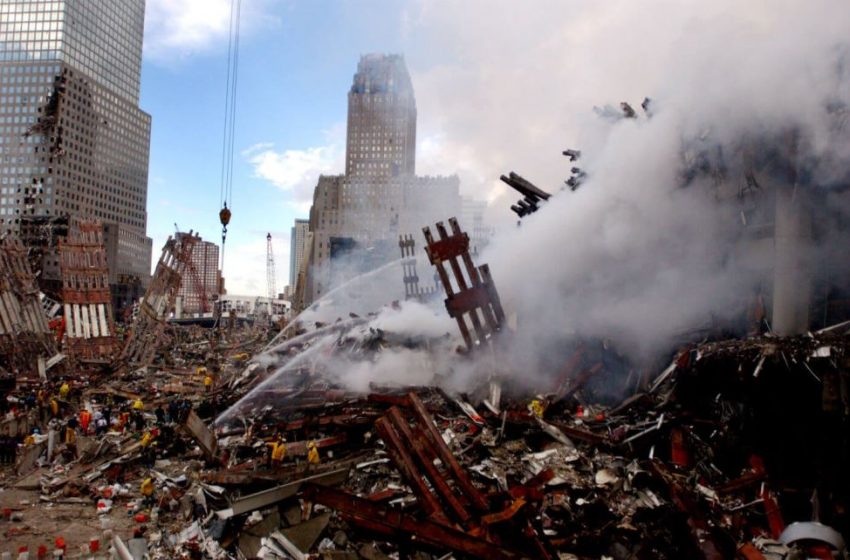 Starting from the 9-11 attacks in 2001, terrorism has never left the global public consciousness. Whether it is the US or the UK or Australia or India, there seems to be a narrative of terrorism underlying just about every geopolitical meeting, and two incidents that have happened this month have only deepened the fissures.

Terrorism has never been in the news as much as it is today. While before the word had local connotations and was accepted to be a practice in small pockets of the world, now it is slowly becoming a global issue, right from Australia to the UK to the United States. Terrorism has also become a key election topic in the upcoming Presidential elections in America, with Republican nominee Donald Trump making it clear that he is going to take a hard stance against radical Islamic elements.

His position on the issue has gained renewed strength after a Muslim youth, a son of an Afghan immigrant known to have pro-Taliban views, killed over fifty people in an Orlando gay club. As the country is steeped in shock, Trump has taken the opportunity to lambast the liberal immigration policies followed by the Obama administration where there are no security checks placed on Middle Eastern immigrants. In a speech Trump delivered after the incident, he said, ‘I am the only one among the politicians to admit that we have a radical Islam problem.’

Needless to say, his view is gaining traction in America.

Closer to home, on May 28, 2016, two groups – one anti-Islam, one anti-racist – clashed in Coburg, on Bell Street and Sydney Road. The police had to intervene with pepper sprays and batons to control the unruly crowd, who was going at each other’s throats in the name of the cause they stood for. The anti-Islam crowd insists that they’re not racist, that they’re standing up for the rights of Australia as a country, and they stand against the radical Islamic groups that are responsible for terrorism.

Earlier in the week, police proactively distributed flyers in the community, warning people of the anticipated trouble that may arise due to the protest. Predictably, both groups that clashed have announced that their cause has ‘won’, though in the final analysis, one could argue that there is no winner in fights such as this.

Incidents like the one in the US and also in Australia are growing indications that terrorism and anti-radical-Islam sentiments are taking root in the West as well, and have even become official talking points in elections and in the media. It will be interesting to see how these stories develop, and whether these countries take any stringent steps against the threats that they perceive are knocking on their doors.

Whatever happens, we hope that there is no damage to lives and reputations of honest citizens who often get hung out to dry in these clashes.