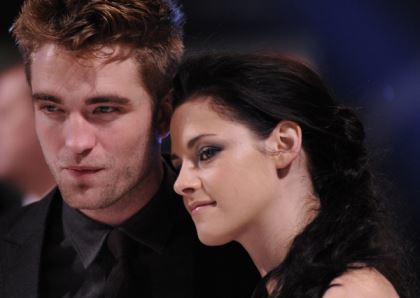 Ever since the news of Kristen Stewart’s infidelity became livewire, Robert Pattison has been seen with plethora of ladies but if the latest reports are to be believed, the twilight sensation is rumoured to be involved with Sean Penn’s daughter, Dylan. The duo were spotted getting all touchy-feely and seemed really comfortable with each other at the famous Viper Room in LA; a place thronged by celebrities. It was pretty evident that the duo has been hanging out with each other over the past few weeks and has sparked fresh rumours about their relationship even though the couple is still tight-lipped. Soon after being spotted at Viper Room both of them headed towards Chateau Marmont and shared a few glasses of drinks along with fries before making way for Pattison’s luxurious Hollywood digs. The couple spent the night at Pattison’s estate with his friends and it is rumoured that Dylan stayed back when Robert’s friends left the place around 5am in the morning. It is quite palpable that Robert has moved on from Stewart but what he needs to worry about is the temperament of Sean Penn since he has been known to lose his temper at the drop of a glass. It is known that Sean Penn keeps a really high standard for all the men who date his daughter and makes sure that she is treated right. So where is this new bonding headed? We will know in a few weeks if the couple finally comes public with their relationship.