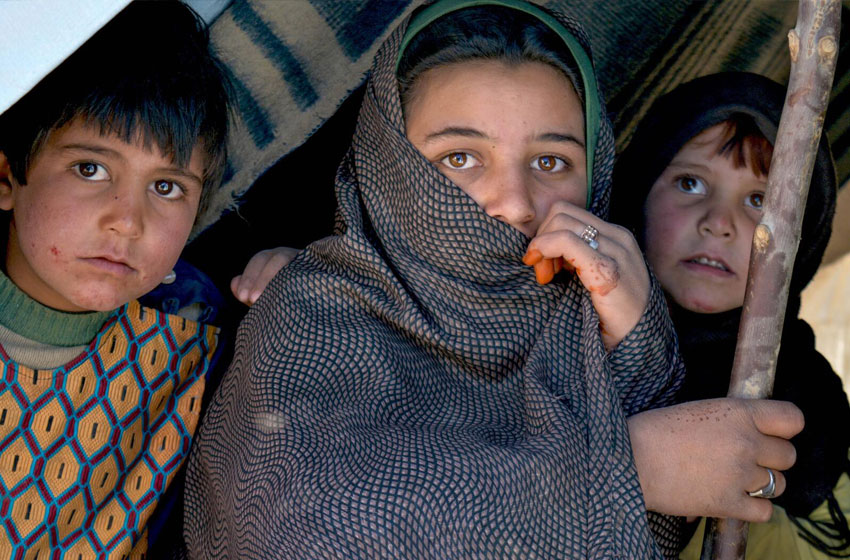 The Australian government has declared a warning over an internet scam targeted at those wishing to help kids who were parted from their parents during the chaos of evacuation in Kabul.

Karen Andrews, Minister of Home Affairs, confirmed that there were less than ten kids, all over ten years old, presently in quarantine. They were flown from Kabul airport on evacuation flights.

According to reports, at present, there is just one kid under the custody of Home Affairs. All others have some relations, including parents or relatives, in Australia or are in the procedure of getting reunited with their families.

There was an incredible outpouring of help for the kids. Some of the Afghan-Australian Community members have been asking for more information about foster care or adoption.

However, the govt has warned the community about an online scam asking Australians for their bank information.

An email sent by the Home Affairs to the Afghan-Australian community members is alarming people to be careful.

“There is a scam circulating by phone regarding 300 unaccompanied minors from Afghanistan currently in Melbourne hotel quarantine,” the email reads.

“This is a scam. Please share with your networks and do not provide bank card information.”

An Afghan society leader stated they were concerned regarding the development.

“It is extremely concerning that some people are preying on the Afghan community’s vulnerability and desperation to help right now,” the community leader stated.

In another case, Uniting Care Tasmania and Victoria have been urged to provide foster care for the children, following a viral social media post claiming there were over 300 kids in need of help.

Uniting Care, by its KOMAK program, offers support to the Afghan people in southern-east Melbourne.

Uniting Care stated that they were aware of viral social media posts and news circulating to the people claiming to be from the group.

“These posts have not been authorised by Uniting and are fake and misleading,” they said in a statement.

“We are asking our supporters and followers to ignore any social media posts or flyers on this issue.

“Please do not provide your personal information or bank details or click on any links provided in the correspondence.”

If you have been a target of online scams, report these to Border Watch at www.abf.gov.au/borderwatch.