Beautiful young women walk down the stage wearing stunning dresses, posing effortlessly for the cameras while a panel of judges critique them. Sounds familiar? Well, of course, it does; beauty pageants have been around for many decades – competitions where young girls belonging from different parts of the world are pitted against each other. There are three to four categories included within the three segments, namely the preliminary, the semifinal and final round.

The oldest running international beauty contest Miss World initially gave prominence to the physical appearance. But as time progressed, the organisers acknowledged that they needed to make necessary adjustments. Some of which includes providing equal emphasis on talents, skills, and self-presentation. Nonetheless, even before getting a chance to walk on the global stage, the participant needs to win the title crown of their home country.

Many girls spent months, some even years, to get into shape following a rigid diet, gym sessions, and classes to groom themselves. Despite this, there is a common misconception that often seems to undermine the hard work these women go through.

The consensus is divided regarding beauty pageants; a section of people think that these competitions are a mere excuse to degrade women. It is a contest where women are subject to objectification and judged solely based on their appearance. Many think that the whole program is futile because, as opposed to what the pageant runners and the women competing in it claim, it does not serve to uplift women.

The critics of the pageants emphasise how these programs continue to reiterate the image of ideal beauty. It indirectly forces young girls from a very early age to pursue an unrealistic standard of beauty set by these competitions.

Despite the harsh criticisms and controversies, the pageant continued to progress for the better, as some would argue. A shining example of this would be, ‘’Beauty with a purpose’’, a project requiring the participant to engage in various humanitarian activities. The last two to three decades have witnessed a radical change in integrating inclusivity in the pageants.

Sushmita Sen, former Miss Universe 1994, pointed out that the competition is much more than showcasing vanity and that it has evolved beautifully over the years. She believes that the focus is now more on the question and answer round; there is a concerted effort to make engaging conversations to appeal to the younger crowd.

When Priyanka Chopra won Miss World in 2000, an interviewer remarked that every year, the winners says that theg would do something to bring a better change in the world. But when it comes to keeping the promise, they fails to do so; Ms Chopra replied that she could not change the world because she is just one person. She said that she can, however, make the best use of the platform given to her and through the power of media she intended to contribute in her own way.

Speaking of media, it has always played an essential role in influencing the idea of beauty, be it movies, shows or now social media. It is instrumental in deciding what is in and what will be cancelled next month.

Feminist intellectualism has led to a great change across the world wherein education became a tool to elevate in society. Hence the concept of beauty also altered gradually, being beautiful no longer was to serve the male gaze. On the contrary, feeling beautiful and confident matters most.

Several campaigns launched by international brands promote body positivity and inclusivity; now it could be seen as a smart business move intended to extend wider consumer reach. But it nonetheless encourages the notion that beauty comes in all sizes and colours.

Beauty pageants give a global platform to young women to pursue their dreams; a few winners have succeeded in making a mark in their chosen respective fields. But, for many, It became a stepping stone to accomplish their goals of modelling and movies.

Increased globalisation aided by the explosion of social media has led to people becoming more aware. Hence whether or not beauty pageants are banned hardly makes any difference. But what really could make a difference is if these contestants utilised public platforms to spread positivity and peace. 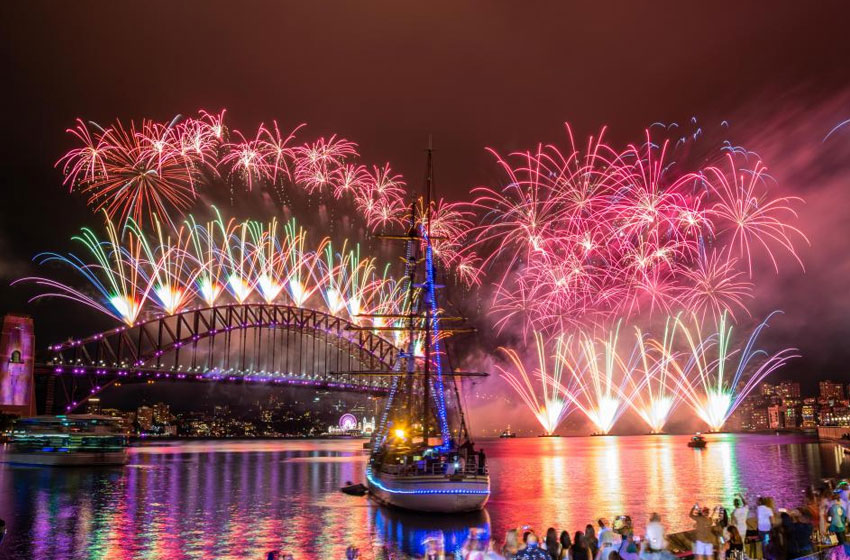 Casu Marzu: The Most Dangerous Cheese in...