The new iPhone 8 and iPhone 8 Plus went on sale at Telstra on Friday with thousands of Australians visiting stores across the country to get hands-on with the new phones.
Telstra is also offering the new Apple Watch Series 3 (GPS + Cellular), which adds built-in mobile connectivity to the world’s number one watch. 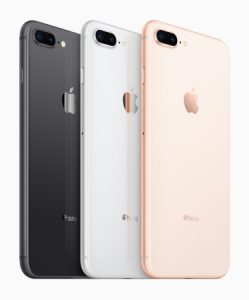 John Chambers, Executive Director, Telstra Product Innovation, said for many Australians, this is the most anticipated phone launch of the year
“Australians were among the first in the world to get their hands on the new iPhone 8 and 8 Plus and customers can look forward to a new glass and aluminium design, improved camera, even sharper screen and — for the first time — wireless charging,” Mr Chambers said. 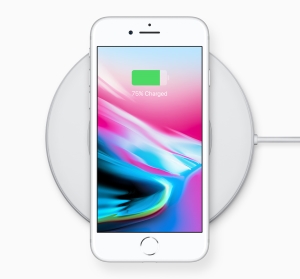 This year Telstra is giving its customers unrivalled access to live and on-demand entertainment content delivered over Australia’s fastest mobile network based on national 3G/4G speeds, along with Telstra’s most generous data allowances yet and unlimited standard international calls to 15 of the most popular countries on selected iPhone plans.
“Catering to Australians’ growing appetite for mobile data and streaming on the go, Telstra has partnered with Foxtel to put the best binge-worthy entertainment into the palms of customers’ hands with the inclusion of a 12 month Foxtel Now subscription on selected iPhone pans.” 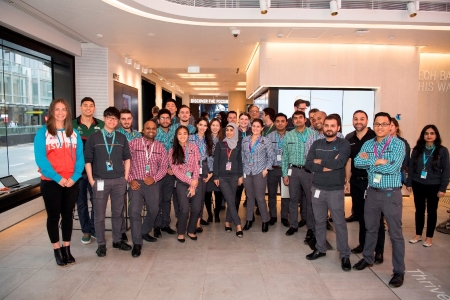 Customers who take up $99 and above Go Mobile Plus plans before 25 December 2017 will receive a 12 month subscription for up to three Foxtel Now Starter Packs, choosing from Pop, Drama, Docos, Kids, and Lifestyle options – for a truly personalised entertainment experience. 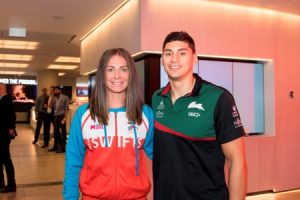 “As the holiday season approaches, our mobile plans also make it easy for customers to keep in touch with family and friends overseas during special holidays like Christmas or the Lunar New Year with standard international calls to 15 countries including China, Hong Kong, India, Malaysia, Pakistan, Singapore, South Korea, Sri Lanka and Vietnam,” Mr Chambers said. 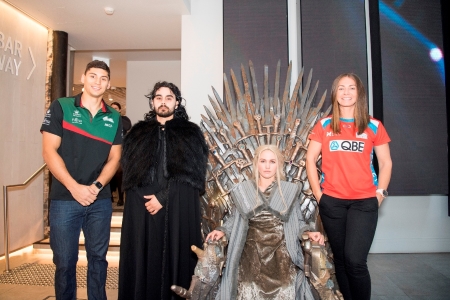 The plans also include all the extras exclusively available to Telstra mobile customers like unlimited Wi-Fi at over one million Telstra Air hotspots around Australia and 20 million Fon hotspots worldwide, all the 2017 finals action live and data free on the AFL and NRL apps and data free music streaming of Apple Music. 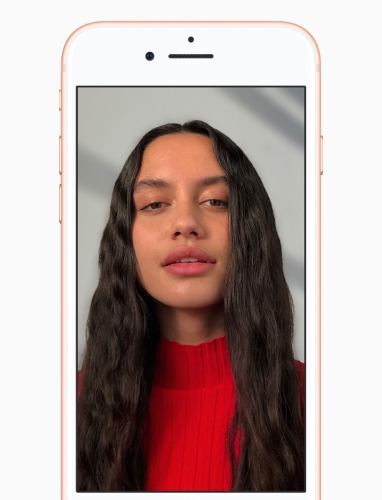 Next generation smart watch experience
Ahead of the Apple Watch Series 3 launch, Telstra introduced new eSIM technology that can connect a wearable device directly to its mobile network and extend the owner’s mobile number to the wearable. 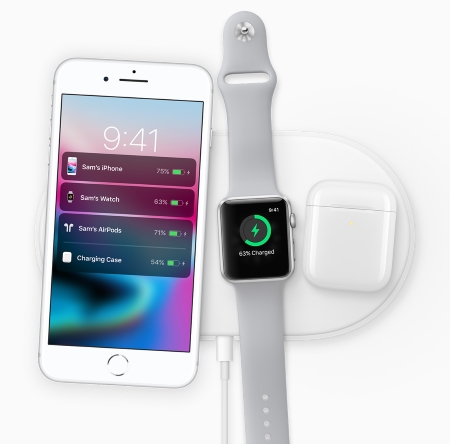 The new technology – called Telstra One Number – paves the way for a new generation of wearables with evolved designs and voice and data integration. 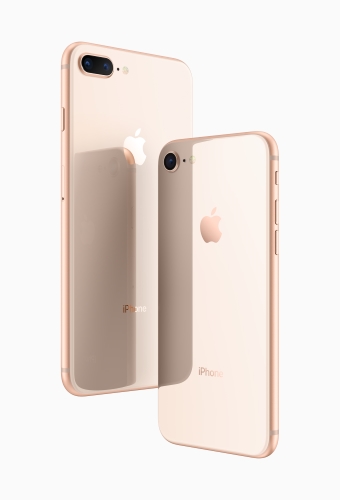 “Customers won’t have to worry about forgetting their phone, or taking it with them when they pop out to the shops or go for a jog – with Telstra One Number and a compatible device like the Apple Watch Series 3 they’ll still be able to make calls and read their text messages on Australia’s best mobile network via their wearable,” Mr Chambers said.
For more details on pricing and plans, visit www.telstra.com.au. For more details on iPhone and Apple Watch visit www.apple.com
THINGS YOU NEED TO KNOW: All for use in Australia.
Foxtel Now Offer: Number of Starter Packs included depend on plan chosen. Redeem through the Telstra TV App before 28 February 2018. Premium Packs not included. Roll onto a paid subscription after 12 months unless you cancel. Compatible device required. Data charges apply. For use in Australia.  Apple Music: Data-free on the Telstra Mobile Network. Excludes video streaming and non-music content. You will automatically roll onto a paid subscription when your trial ends unless you cancel earlier. Subscription charges apply. For use in Australia.