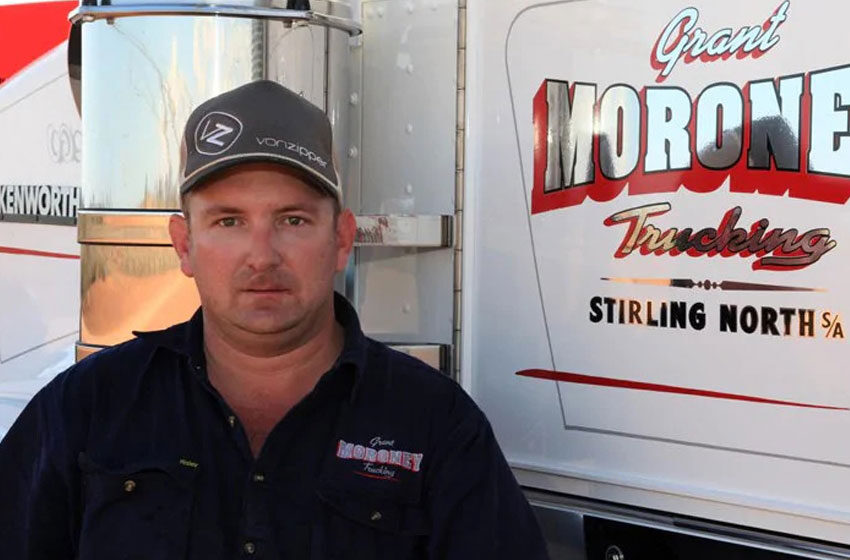 Racism is a major issue of concern even today. Certain communities are still attacked every other day simply for existing.
Recently, an altercation has left the Indian community in Australia shaken. A truck driver hailing from South Australia went into a racist rant against Sunny Singh who is a Port Augusta council candidate. The latter has responded to the rant saying that he feels sorry for the former, and would like to meet him to understand the issue.

Sunny Singh is thirty-two years old and is a transport manager by profession. He lives in a South Australian town and is a happy resident. According to him, he had initially felt anger when he saw the video where the truck driver targeted him but changed his mind later on. He realised that the rant had been caused by “ignorance” more than anything.

The truck driver’s name is Grant Moroney, and he posted the video on a public trucking page on the social media network, Facebook. He begins by introducing a cardboard effigy of Mr Singh and names him “Sundrop Zahid Khwaza.” He refers to him as a “457 immigrant” and then launches into his critical and racist rant. Grant begins by expressing his doubts about Singh’s ability to speak English and then insults him in the video.
Moroney makes several remarks like how Singh should not spill his ‘f*&^%$* tandoori curry’ that also makes him guilty of cultural misappropriation. Grant does not hide his disdain for India, specifically Delhi, as he goes onto mention how people ate steak, drank beer and followed proper rules when working in Australia. Most notably he attacks the cutout by smashing it onto the dash of his truck repeating the phrase, “fit in or f*&# off” which is a clear sign that he did not mean the video as a joke. In the end, he runs over the effigy with his truck. 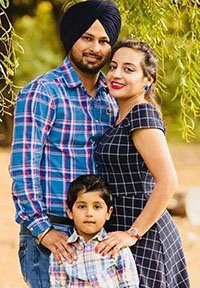 Singh arrived in Australia a decade ago, and according to him, this was his first instance of racism in the country. He always found the community to be very welcoming which is why he was surprised that such a critical rant came from someone had never even met. Singh decided to take an objective view of the situation as he concluded that Moroney was targeting immigrants in general and not him personally.
Moroney’s lack of intellect is apparent in the way he expressed his frustration towards the immigrant drivers that he works with. Singh tried to reason that Grant might have faced a bad experience, the wrath of which he was now taking out on all immigrants. He offered to meet the truck driver and clarify any doubts that he might have.
There is no doubt that Singh has the Port Augusta community behind him. A lot of members took to social media to express their disappointment about the video. Even the mayor of Port Augusta, Sam Johnson, has come out in support of Singh and called the attack unacceptable.
.