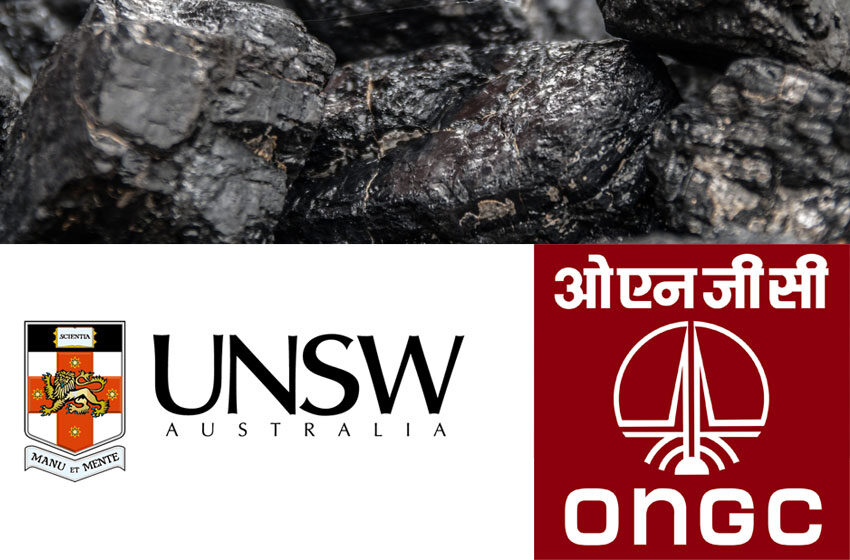 The University of New South Wales and the ONGC are coming together in the latest project aimed at generating more methane from existing coal blocks. Armed with positive results from recent research, the joint project hopes to solve larger problems like the world’s energy crisis and its air polluting ways in one swipe.
In the University of New South Wales, Australia, a research team has just achieved a breakthrough in the way methane gas is produced from coal seam wells. In India, the Oil and Natural Gas Corporation, ONGC, owns four idle Coalbed Methane (CBM) blocks which are slated for a $123 million investment in the next twenty years, for a projected gas production of 4.068 billion cubic meters.
These two organizations – the UNSW and the ONGC – are coming together in order to trial the new gas yields breakthrough that promises to increase gas production from CBN wells to as much as ten times the present amount. By adding a common synthetic dye, microbiologists at the university have demonstrated a ten-fold increase in the volume of methane generated by microbes in coal seams, and even larger gains in biogas derived from agricultural and food waste.
The secret here is that the dye, for some mysterious reason, dramatically increases the rate of growth of the methane-producing microbes, and because they grow faster, they generate methane more rapidly. The UNSW’s researchers have already replicated this phenomenon outside of the laboratory in coal seams west of Sydney. The Indian trials will comprise of a battery of tests that take into account various real world variables such as coal seam pressure and temperature.
Crystals formed from the dye were also shown to increase biogas yields by as much as 18 times when tried on microbes living on organic waste.
As the world transitions to a cleaner, more sustainable fuels, methane is the front-runner in the kind of options we’re left with in order to satiate our intense thirst for energy. Gases burn more efficiently than solids, and they emit fewer emissions when burned, so if this technology could be implemented at an industrial scale, it would go a long way toward making the air in our cities cleaner.
This also promises to be a game changer for India, whose energy demands are growing at an alarming rate. The power grid in India is under intense pressure, and this methane generating procedure will not just provide another energy option, but will also mobilize the now dormant coal blocks under ONGC’s ownership. Since the coal in the blocks is the softer, younger variety that can more easily be converted into methane, this could potentially be a huge shot in the arm for the country’s energy development.
The collaboration also promises to give us more knowledge on how methane-producing microbes work, so that maybe in the future, we could create large cultures of them and achieve further gains.